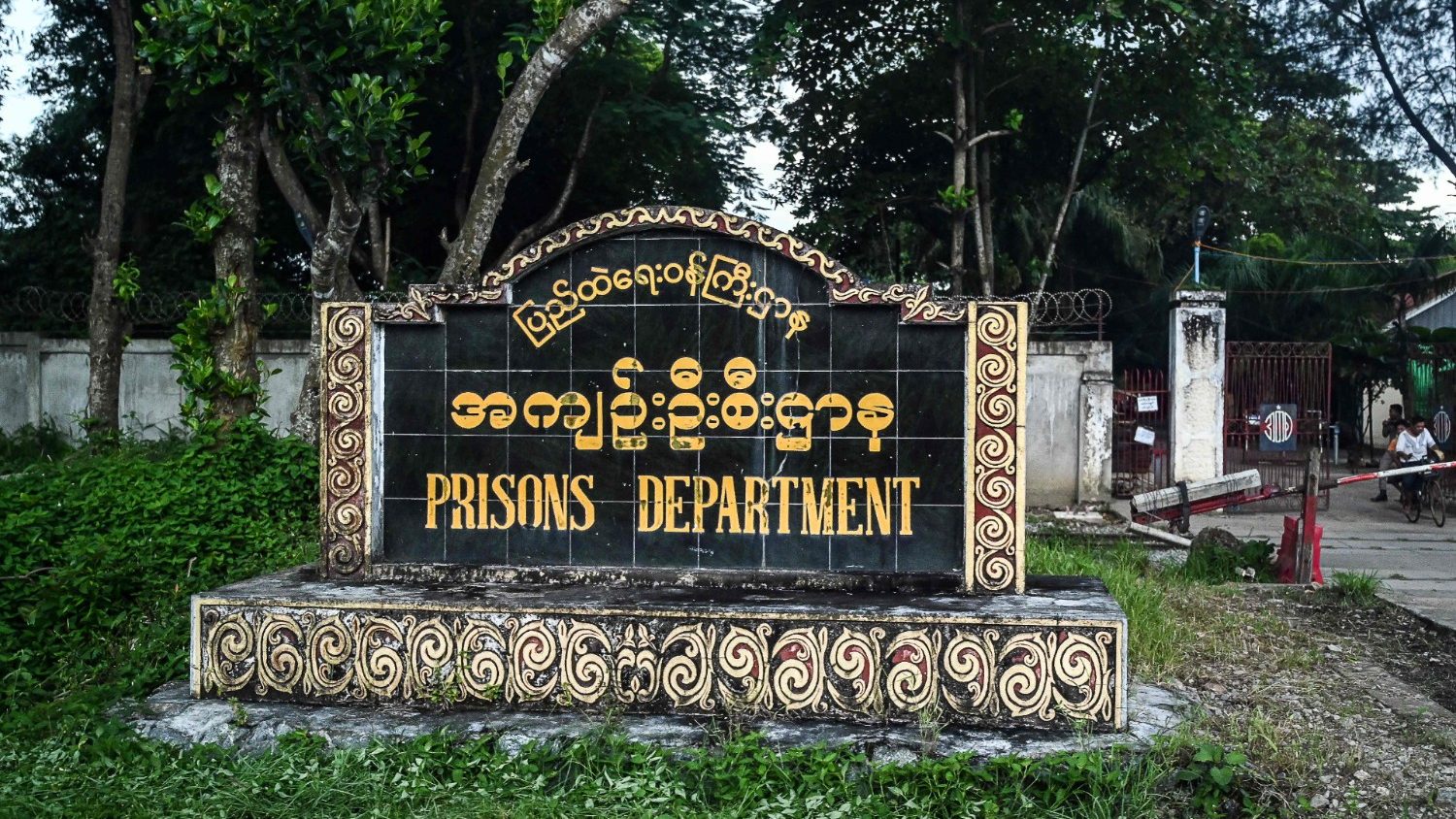 Eight people are reported dead after explosions inside a prison in the city of Yangon, Myanmar.

The blasts went off at the mail counter of Insein Prison, in Yangon.

A witness was quoted saying the explosions were followed by gun shots as soldiers opened fire.

Listen to our report:

People with shrapnel injuries were treated at nearby shops, Britain’s BBC broadcaster reported.

The prison is therefore a focal point for pro-democracy activists in Myanmar.

Their struggle has turned violent. Yangon has suffered frequent bomb and gun attacks since the military takeover.

Most of the attacks appear to target individuals suspected of collaborating with the military.

Meanwhile on Wednesday, the United Nation’s Food and Agriculture Organization said the conflict in Myanmar is continuing to force people from their homes.

There are about 1.3 million internally displaced people, most of whom left their homes following the military takeover last year.

Adding to the problems are rising food costs. The price of rice recently was 50 percent higher than last year because of a decline in harvests and an increase in transport costs, the FAO said.

It said ongoing high prices of fuel and staple food ingredients had caused a drop in Myanmar’s food security for the rest of 2022 and 2023.

Share on FacebookShare on TwitterShare on PinterestShare on EmailShare on LinkedIn
Pope Francis: Be like St. Augustine and examine the story of your lifeEthiopian military takes control of three towns in Tigray