Benedict Daswa died with a prayer on his lips 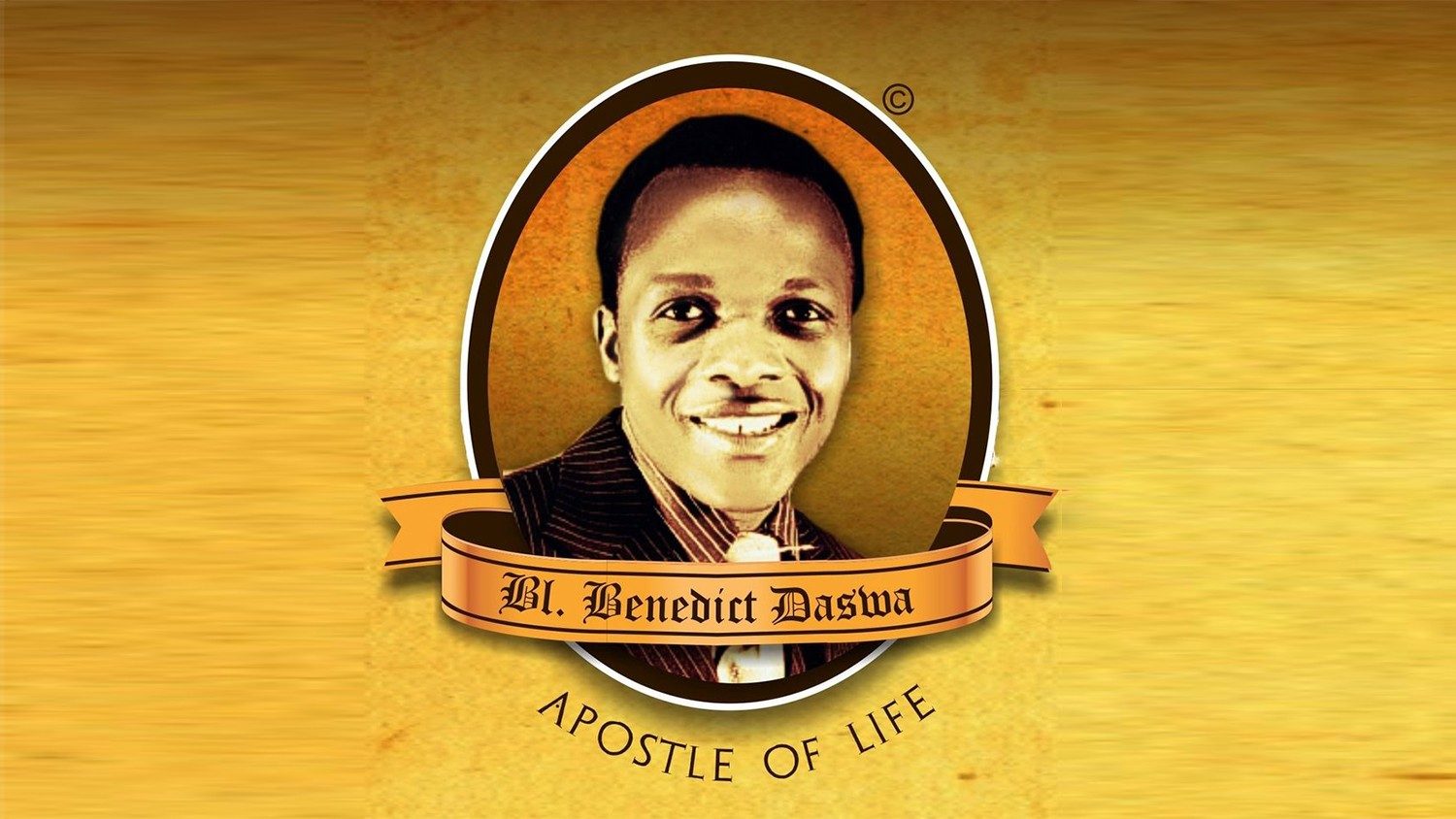 Blessed Tshimangadzo Samuel Benedict Daswa was killed, in 1990, because of his Catholic faith and because of his opposition to traditional beliefs of wirchcraft. Bishop Rodrigues hailed Blessed Daswa as one who died forgiving those who killed him.

Prayers are being answered through Daswa’s intercession

“Blessed Benedict Daswa did not hold the sins of those who killed him against them. We know from the testimony of the people who heard about the way he died that he died in prayer. The prayer said to have been on his lips was of abandoning his life to God: ‘Father, into your hands I commend my life…’ Benedict died not seeking revenge. He just offered-up his life to God. It is a wonderful testimony that he has left for all people who believe in truth. He (continues) to intercede for us and our needs. The Church is saying to us: Go ahead, ask Blessed Benedict so that he can pray for any particular need you might have. And there are many testimonies. Sr Tshifhiwa (Munzhedzi) who was promoting (the cause for the canonisation of Blessed Benedict Daswa), over the last three years, shared many stories of people who have received blessings through the intercessory prayers of Daswa now in heaven. We are therefore giving thanks today on this wonderful anniversary,” said the Bishop of Tzaneen.

The anniversary Mass was streamed live via Facebook from the Good Shepherd Catholic Parish – Phalaborwa, in the Diocese of Tzaneen. Phalaborwa is a town in Limpopo Province. It is located near South Africa’s Kruger National Park.

A “layman and family man, martyr, zealous Catechist, all-round educator who gave heroic witness to the Gospel even to the point of shedding blood” was how Pope Francis described Benedict Daswa in the Apostolic letter read at the beatification ceremony in 2015.

A novena leading up to the fifth anniversary reconstructed Daswa’s untimely death.

Sometime on 25 January 1990 during a heavy thunderstorm, several lightning strikes burnt to ashes a number of hatched huts in a Limpopo village.

The headman of the village gathered his council and the community to discuss the matter, intending to find out who was responsible for the burnt houses. It was believed that the lightning strikes were the result of someone in the community using charms to harm others. The villagers agreed that a witchfinder be hired to ‘sniff out’ the person who was responsible for the deadly lightning. A contribution of R5 (Rand) per person would be levied on everyone in order to pay the witchfinder.

Benedict Daswa, a school Principal at Nweli Primary school, arrived late at the meeting. His explanation that lightning was a natural phenomenon was rejected. He argued strongly against blaming witches for causing lightning strikes. When the decision was upheld, Daswa declined to contribute the R5, arguing that his Catholic faith prevented him from taking part in anything connected with witchcraft.

The plot to kill Daswa

People who knew Daswa well have observed that he was a prayerful person in his daily life, in his family, and at the Church. Unfortunately, some in the community were already fed-up with Daswa’s constant stand against witchcraft.

“He is the one who is influencing people against our traditional ways. Why does he oppose the burning of witches? He disagrees with our ways,” they grumbled. They were convinced that Daswa was belittling their traditional beliefs and practices and that he had become a stumbling block in the community because of his consistent stance against witchcraft. The villagers then conspired to kill him.

A murder most disturbing

On 2 February 1990, Daswa’s car was ambushed by a mob of young and older men hiding behind bushes. Bleeding and injured, he left the car and ran across a football ground hoping for assistance from a nearby village. The group entered the Kitchen where he was hiding and brought him outside. As Daswa knelt praying and pleading for his life, one of the men hit his head with a knobkerrie, crushing his skull. When he fell to the ground, the men then poured boiling water over Daswa’s head, ears and nostrils to make sure he was dead. It was a horrific murder of an innocent and upright man.

It is said that at Daswa’s burial Mass, priests wore red vestments because they believed that Daswa had died for his faith. It was his faith and stance against witchcraft which had brought about Daswa’s death.

On 13 September 2015, the Church upheld Blessed Tshimangadzo Samuel Benedict Daswa as a martyr of the universal Church for his faith. His feast day is the 1 February.