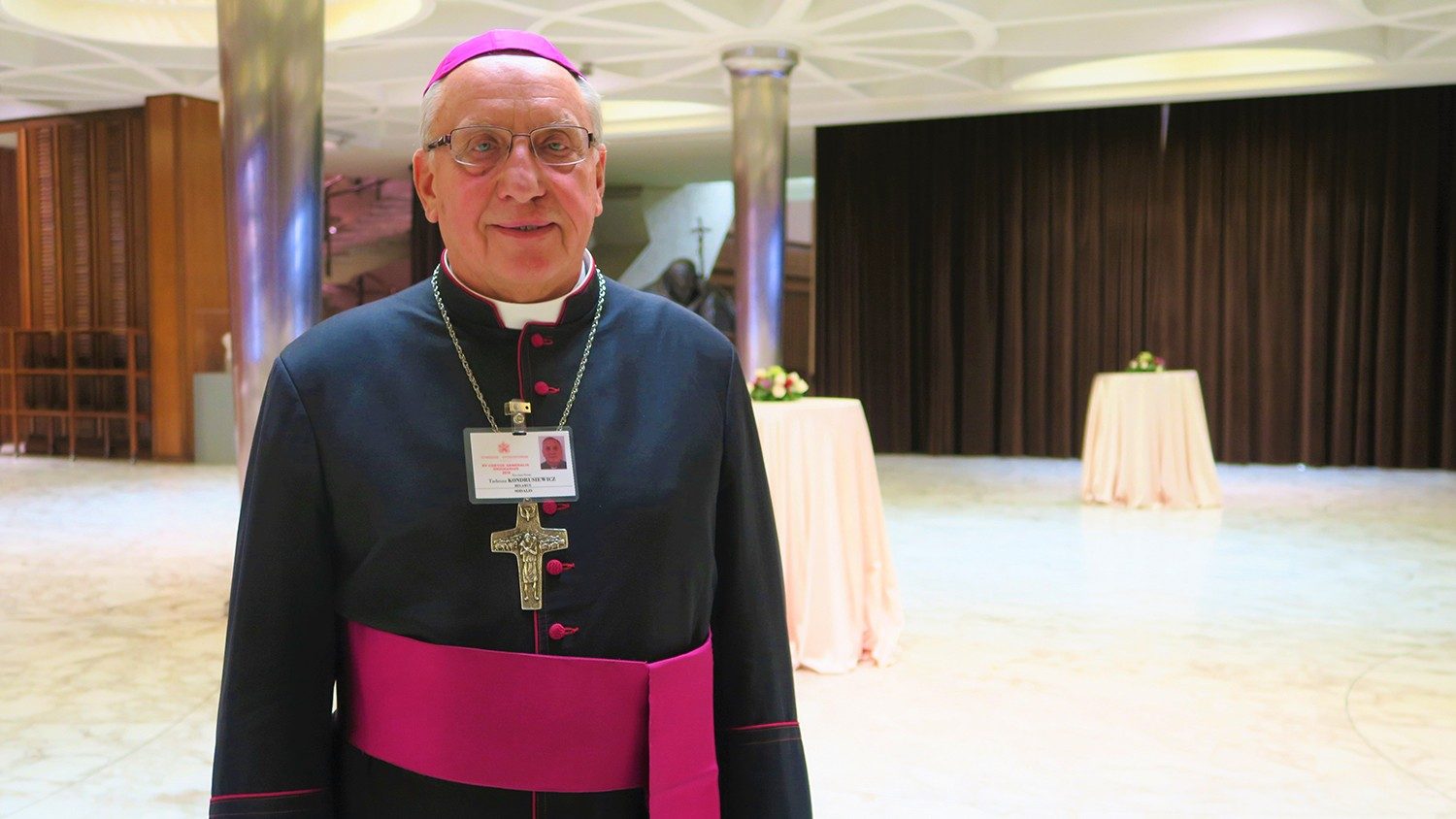 Belarusian border authorities barred Archbishop Tadeusz Kondrusiewicz from entering into the country on Monday as he sought to return after a trip to Poland.

In a written appeal to the faithful on Tuesday, the 74-year-old Archbishop of Minsk Mogilev explained that he was stopped at the Bruzhi border crossing “without explanation of any reasons” even though the guards “behaved very politely.”

The Archbishop said that he did not want the “incomprehensible and challenging decision of the border authorities to aggravate tensions” given the “current political crisis” taking place in Belarus, reminding everyone that he has always called for “dialogue and peace.”

Invoking his citizenship rights, the Archbishop said that the border officials’ grounds for refusing him entry were not clear to him, and he pointed out that article No. 49–3 of the Constitution of the Republic of Belarus of 20 September 2009 states: “The right of citizens to enter into the Republic of Belarus can’t be limited.”

Besides, the Archbishop continued, the ban on entry interferes with his “pastoral plans as the ordinary of the Minsk-Mogilev Archdiocese and as the Chairman of the Catholic Bishops of Belarus.”

Expressing hope that the “annoying misunderstanding” will soon be corrected, he said that he had made an official request to the nation’s State Border Committee to clarify the situation.

Concluding, Archbishop Kondrusiewicz invited everyone to pray for his return home and for a “peaceful solution to the acute socio-political crisis” in Belarus. He also entrusted the nation and its people to Our Lady and to the intercession of Archangel Michael, the patron of Belarus.

Protests in Belarus broke out after President Alexander Lukashenko, who has ruled Belarus for 26 years, declared victory in presidential elections in early August with around 80% of the vote. Thousands have taken to the streets in massive protests over the past three weeks denouncing the results and calling for a free and transparent vote. The protests have persisted despite a crackdown that has left many injured and at least six people dead.

In the wake of the protests, Archbishop Kondruziewicz has continuously called on Belarusians to embrace peace and dialogue. He has also spoken against the crackdown on protesters by the nation’s security forces.