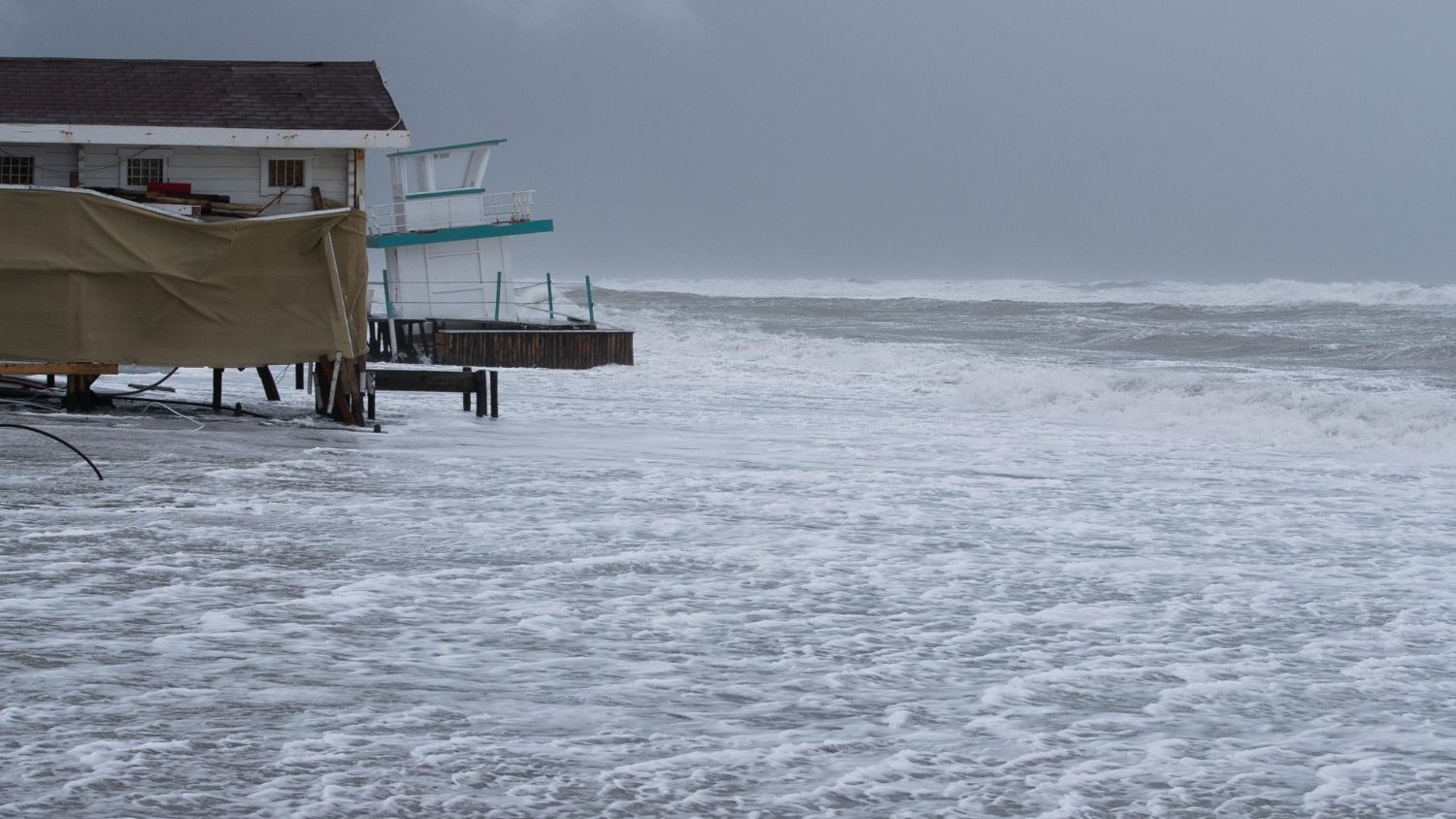 Synod organisers from every continent gathered in Rome this week for a two-day conference.

Among them was Professor Sandie Cornish, a member of the Oceania task force and a professor at Australian Catholic University.

She spoke to Vatican News about the synodal process in the region, and the “existential threat” posed by rising sea levels.

Professor Cornish stressed that “the experience in the local churches has been quite diverse.”

“If you think about the Archdiocese of Suva [in Fiji],” she said, “ it’s a very different circumstance to dioceses in Australia. So each local church has had quite a different journey in the Synod.”

On the other hand, “in some of the small island nations of the Pacific, it was much more difficult to receive and understand the vademecum written in English.” This was “quite a long and complicated document to understand what that actually required of local communities, and then to engage in the conversations.”

The themes of the synodal process in Oceania so far, Professor Cornish said, have been “care for the oceans, becoming a synodal church, and formation for mission.”

She spoke in particular about the importance of climate issues for the region.

“Climate change is an existential threat to many of the communities in Oceania. We have many small island communities where the existence of their actual country is at threat from rising tides and the salination of drinking water. There are whole communities that need to look for somewhere else to live and trying to do that collectively so that they might continue to be a cultural community somewhere.”

Professor Cornish stressed, moreover, that the oceans are not a concern only for smaller, low-lying islands.

“Even in a place like Australia, a big island state, the inland areas are also very much affected by what happens in the oceans. We have massive flooding at the moment in so many parts of inland Australia, and all of that water is arriving because of changes to the ocean, and the ocean currents, and how water-bearing air is moving around the globe. So even those who think that the ocean is not their concern are being very much affected by it.”