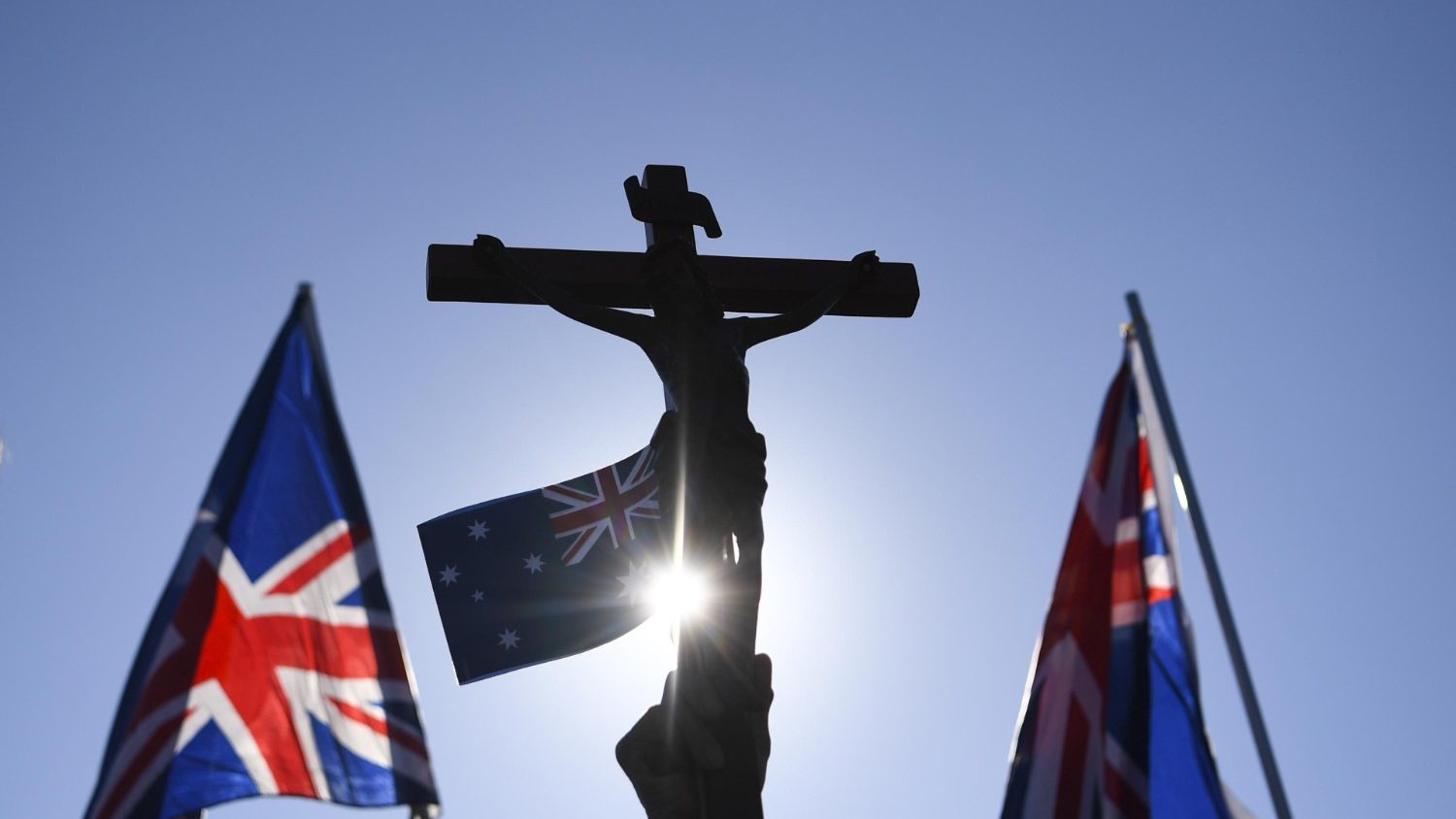 The Catholic Church of Australia on Thursday released the working document for the Plenary Council, the first leg of which is scheduled for October this year.

Entitled, “Continuing the Journey”, the document, called ‘instrumentum laboris’ in Latin, draws heavily on the voices heard during the ‘Listening and Dialogue’ and ‘Listening and Discernment’ phases of the national Church event, but also from other key sources, according to a press release by the Australian Catholic Bishops Conference (ACBC).

Archbishop Timothy Costelloe of Perth, president of the Plenary Council, said the role of a working document is “to offer an account of what the People of God have expressed as an invitation for ongoing discernment”.  “This,” he said, “is an exciting step forward and we take it together, amidst a time of great change.”

The 5th Plenary Council, an important national ecclesial event representing every sector of the Church, is taking place in two phases.  The First Assembly was originally slated to take place in Adelaide, October 2020, and the second in Sydney in July 2021. However, because of the Covid-19 pandemic, they have been re-scheduled.

Assembly 1 will be now held in Adelaide from October 2 to 10, 2021 and Assembly 2 will be held in Sydney, July 4-9, 2022.  Because of the pandemic, the October Assembly will be held through a mix of online and in-person events across Australia.

Archbishop Costelloe pointed out that more 220,000 people participated in the first stages of Listening and Dialogue, and “those voices can be heard clearly in the working document”.   He said it provides a catalyst for the Church to renew the journey of prayer and discernment toward the First Assembly.

There are several reasons behind the Plenary Council of Australia’s Catholic Church. Pope Francis has invited the local Church to dialogue. Australia’s contemporary society has also changed significantly since the Church’s last Plenary Council held 80 years ago in 1937, 28 years before the end of the Second Vatican Council in 1965.

But most importantly, the 2017 final report of the Royal Commission into the Institutional Response to Child Sexual Abuse in Australia has called for a deep consideration and response from the Church.

Explaining the content of the 76-page working document, Archbishop Costelloe said it draws “inspiration from Scripture, writings and teachings of the Church including the documents of the Second Vatican Council, encyclicals and papal exhortations, Australian bishops’ pastoral letters and more”.

He said a working document “seeks to offer an account of what the People of God have expressed as an invitation for ongoing discernment”.  In this regard, the document highlights several issues, such as co-responsibility in mission and governance, a response to the Royal Commission into Institutional Responses to Child Sexual Abuse, the Church’s solidarity with First Australians and those on the margins of society and promoting an integral ecology of life for all our common home, the Earth.

The Australian Catholic Bishops’ Conference (ACBC) formally announced the Plenary Council in May 2016, a decision which Pope Francis ratified in March 2018.  However, the entire Australian Church had been preparing for the national ecclesial event even before that. Its journey of discernment which began with the Listening and Dialogue Phase was followed by the Listening and Discernment Phase.

Share on FacebookShare on TwitterShare on PinterestShare on EmailShare on LinkedIn
Vatican abuse trial: Witnesses say allegations about youth seminary were ignoredThe German’s “Synodal Path” is a walk into lunacy