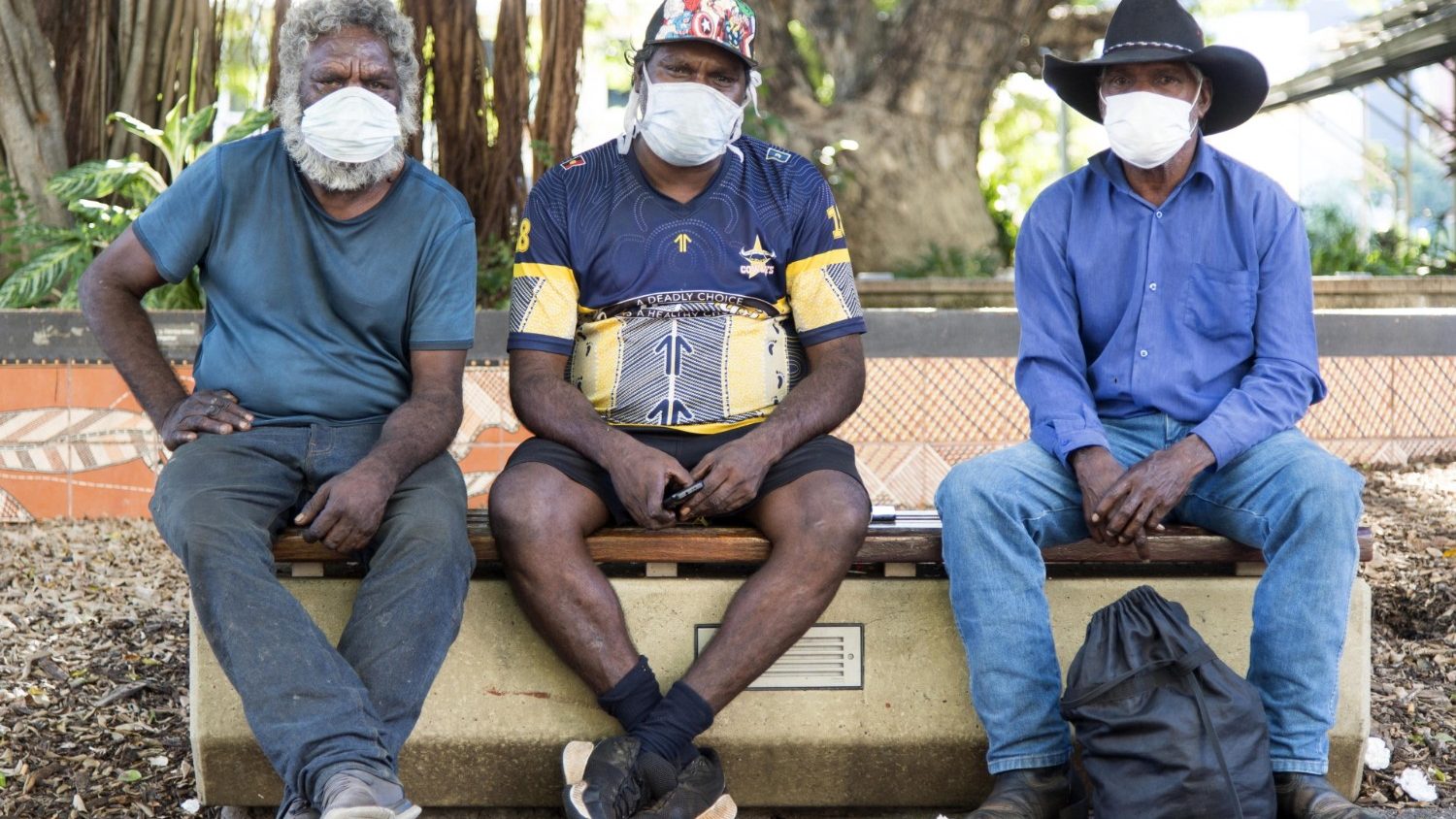 Archbishop Mark Coleridge of Brisbane, President of the Catholic Bishops of Australia (ACBC), has officially endorsed the “Uluru Statement From the Heart” – a landmark document calling for the establishment of a ‘First Nations Voice’ in the Australian Constitution.

Entitled after the name of the sacred aboriginal mountain of Australia (also known as Ayers Rock), the Statement was signed by 250 First Nations leaders gathered for a National Constitutional Convention in May 2017.

The ‘Uluru Statement’ seeks constitutional reforms to “empower” indigenous people and give them “a rightful place” in Australia, recalling that Aboriginal and Torres Strait Islander tribes were the first sovereign Nations of the continent.

It also calls for a ‘Makarrata Commission’ to supervise a process of ‘agreement-making’ and ‘truth-telling’ between governments and Aboriginal and Torres Strait Islander peoples.

Indigenous peoples cannot become aliens in their own land

Speaking on 24 September, during a Mass for First Nations leaders and parish representatives at the Santa Teresa Spirituality Centre in Ormiston, east of Brisbane, Archbishop Coleridge said that “only a heart of stone” could allow the indigenous peoples “to become aliens, exiles, and refugees in their own land.”

“God is going to take out of us that heart of stone and give us a heart of flesh – the heart of Jesus… that recognises the other as a human being,” he added, noting that “what has been done to the indigenous peoples of this land could only have been done by denying that they were in fact human – they were at best perhaps subhuman.”

“A heart of flesh says no to that, absolutely no,” the Archbishop of Brisbane emphasized. He also called to mind the poor health and incarceration rate of indigenous Australians – the highest in the world – which is the legacy of the marginalization, discrimination and hardships they have had to endure over the past two centuries in Australia.

On the same day Archbishop Coleridge held a public dialogue with Mr Dean Parkin, member of the Quandamooka tribe and a signatory of the Uluru Statement.

“The key thing is to give voice to those who have been previously unheard,” Mr Parkin said.

The event took place just over a week before the kick-off of the first assembly of the Fifth Plenary Council of the Church in Australia starting on 3 October in Adelaide, which will also deal with the contributions of First Nations to the Church.

The ‘Instrumentum Laboris’ (Working Document) of the Plenary Council affirms the Church’s commitment to “honour and acknowledge the continuing deep spiritual relationship of Aboriginal and Torres Strait Islander peoples to this country and commit ourselves to the ongoing journey of reconciliation.”

During the session, the 280 participants, which include clergy, religious and lay members, will discuss 16 sets of issues.

One of them is the question on how can the Church in Australia “open in new ways to Indigenous ways of being Christian in spirituality, theology, liturgy, and missionary discipleship” and how it can “learn from the First Nations peoples.”

Recognizing and celebrating the gifts the First Peoples in Australia is also the aim of the annual Aboriginal Sunday which the Australian Church celebrated this year on 4 July on the theme “Healing the Country”.

Share on FacebookShare on TwitterShare on PinterestShare on EmailShare on LinkedIn
Matt Malone, S.J., president and editor in chief of America Media, to step down in 2022Cardinal Wilton Gregory takes possession of Immaculate Conception church in Rome