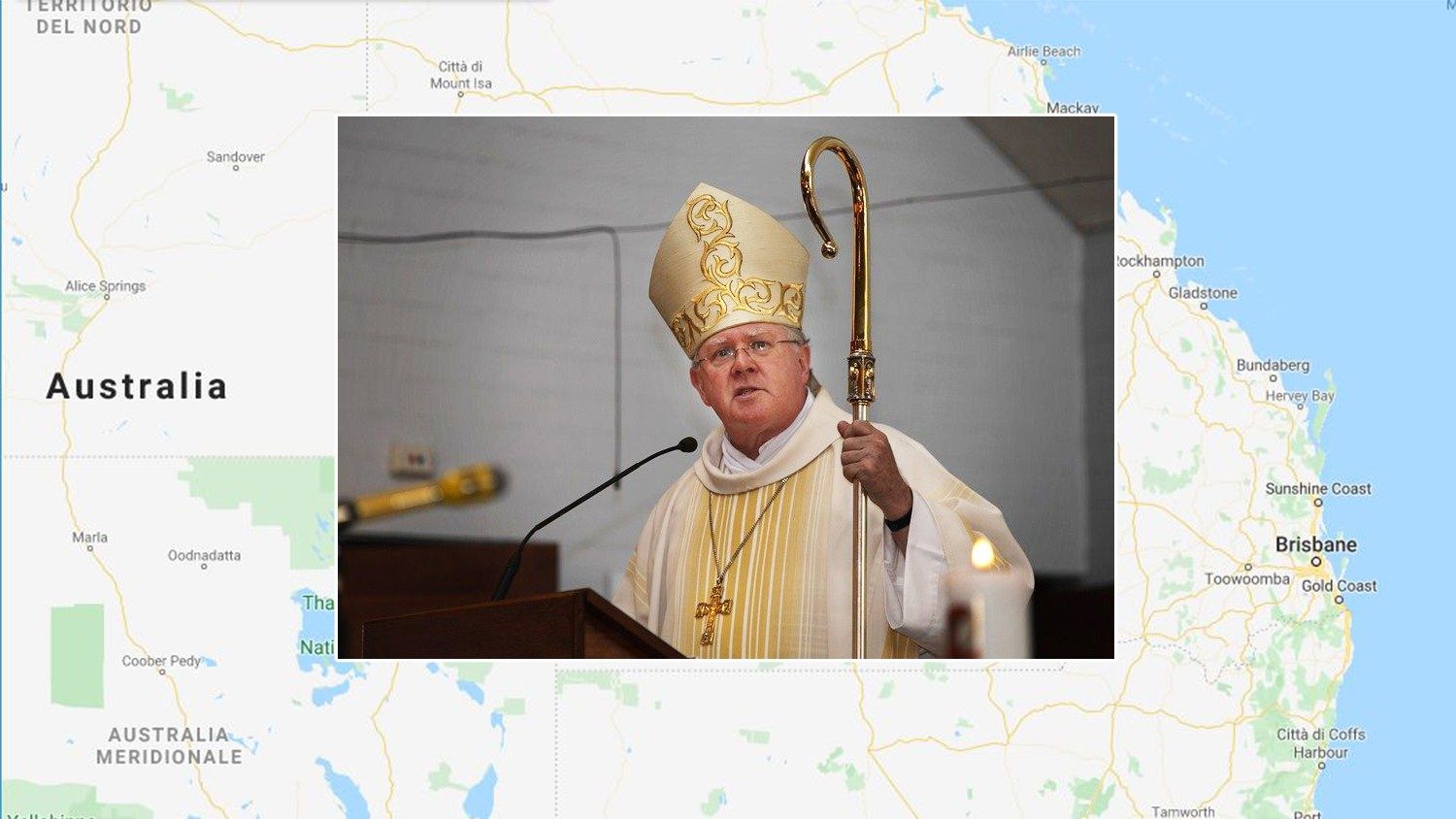 The Australian Catholic Bishops Conference has looked into the Holy See’s response to recommendations made by the Royal Commission into Institutional Responses to Child Sexual Abuse.

A media release, published on their website, explains “the Royal Commission proposed that the Bishops Conference engage with the Holy See on those recommendations because they relate to universal Church law or practice”.

Of the 80 recommendations proposed by the Royal Commission, 47 were accepted, 1 was not accepted, 13 were passed on to the Holy See, 1 is being taken into further consideration, 5 were accepted in principle, 12 are supported, and 1 is supported in principle. In response to all the accepted or supported recommendations, the response also states how they are already being implemented, that Church institutions will comply with any future legislation, or that standards are in development by Catholic Professional Standards Ltd.

The Holy See’s observations have just been published on the Royal Commission page of the Bishops Conference website.

They reiterate the Holy See’s commitment to child protection, as well as its desire to “spare no effort… in collaborating with civil authorities to pursue every avenue to end the scourge of sexual abuse”.

The media release notes that “Vatican Secretary of State Cardinal Pietro Parolin confirmed that the recommendations, and the entire final report of the Royal Commission, were studied closely by several Vatican dicasteries”.

The Holy See’s response says that “commitment has led to the adoption, both by the Holy See and by Dioceses, Episcopal Conferences and Religious Institutes, of a wide range of measures, designed to ensure a proper response to such cases, including at the canonical level, as well as encouraging cooperation with civil authorities, both domestic and international”.

Many of the Royal Commission’s recommendations have already been addressed by the Holy See, the statement media release says.

“Others, such as having local tribunals to manage disciplinary cases, are still under consideration because they are part of a broader revision of Church laws that will be applicable worldwide. Concerning the seal of Confession, the Holy See affirms the inviolability of the sacrament, but observes that a priest hearing a confession ‘may, and indeed in certain cases should, encourage a victim to seek help outside the confessional’. The priest can also encourage that person to report the abuse to the authorities.”

Archbishop Mark Coleridge, President of the Bishops’ Conference, stated that  “the bishops are keen to support the ongoing public conversation about policies, practices and protocols which will ensure that children and other people at risk are safe in our communities. It’s in this spirit that the observations have been published.”  He added that the Australian bishops at their May meeting had expressed the hope that representatives would meet with the Attorney-General in person to present and discuss the Holy See’s observations. “Due to ongoing COVID-19 travel restrictions, the response was provided in writing rather than wait any longer”.