Attacks on churches continue in Canada 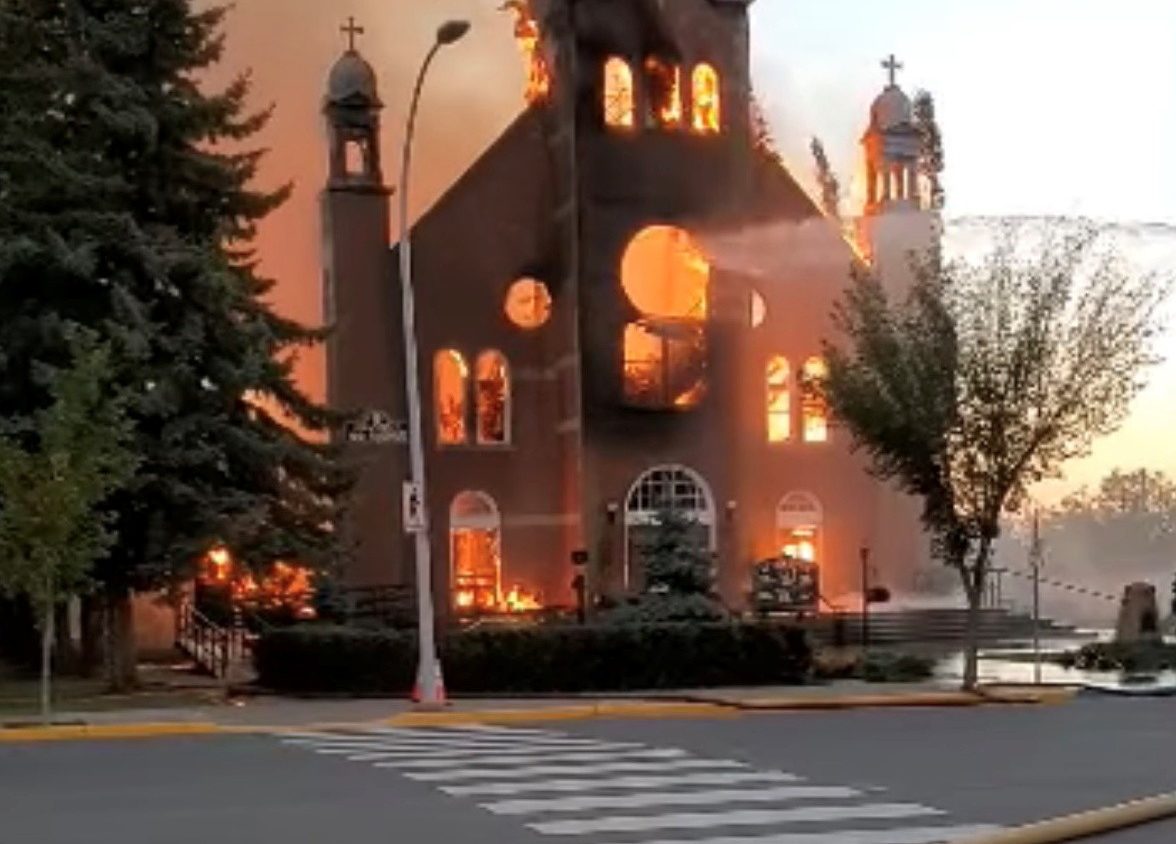 Police in the Canadian city of Vancouver have noted a marked increase in acts of vandalism against churches since the beginning of June, with 13 incidents including rocks thrown at windows, graffiti and threats of arson. In the neighbouring suburb of Surrey, the Coptic Orthodox Church was destroyed by fire on July 19, just days after an earlier arson attempt failed.

The incidents are part of a larger trend of violence against churches in Canada. Twenty-one churches have been set on fire in recent months, with at least ten being completely destroyed. Dozens of other churches have been vandalized or desecrated throughout the country.

Many of the attacks appear to be related to outrage against Christian churches for their role in the residential schools system, which saw indigenous children taken from their homes and families and placed in schools aimed at isolating them from their native culture. At the end of May, about 200 unmarked graves were discovered at the site of a residential school in Kamloops, British Colombia, drawing attention to the fate of thousands of native children forced into the system. Subsequently, hundreds of unmarked graves have been discovered at other schools, with many more still to be uncovered.

Indigenous leaders have spoken out against the attacks on churches. “Destroying property will not help us build the peaceful, better and accepting Canada we all want and need,” said Assembly of First Nations Chief Perry Bellegard. He added, “I believe in processes that unite rather than divide. Violence must be replaced by turning to ceremony and all that our old people taught us about peaceful co-existence and mutual respect. Thoughtful dialogue, not destruction, is the way through this.”

In a statement earlier this month, the Archdiocese likewise emphasized the importance of dialogue: “The right path forward is one of reconciliation, dialogue, and atonement with Indigenous people and in following the way they would lead us in that process,” the statement said.

Following the latest incidents, police in Vancouver say they are working to prevent crimes and are calling for increased vigilance. “Fortunately, nobody has been hurt in these Vancouver incidents and most of the damage has been minor,” said Sergeant Steve Addison in the news release. “However,” he said, “we’re growing more concerned each day by the escalation of these crimes and their brazen nature, and we’re calling on the people responsible for these crimes to stop.”