Home Test page Archbishop of Erbil: Papal visit is a gift for all Iraqi people

Archbishop of Erbil: Papal visit is a gift for all Iraqi people 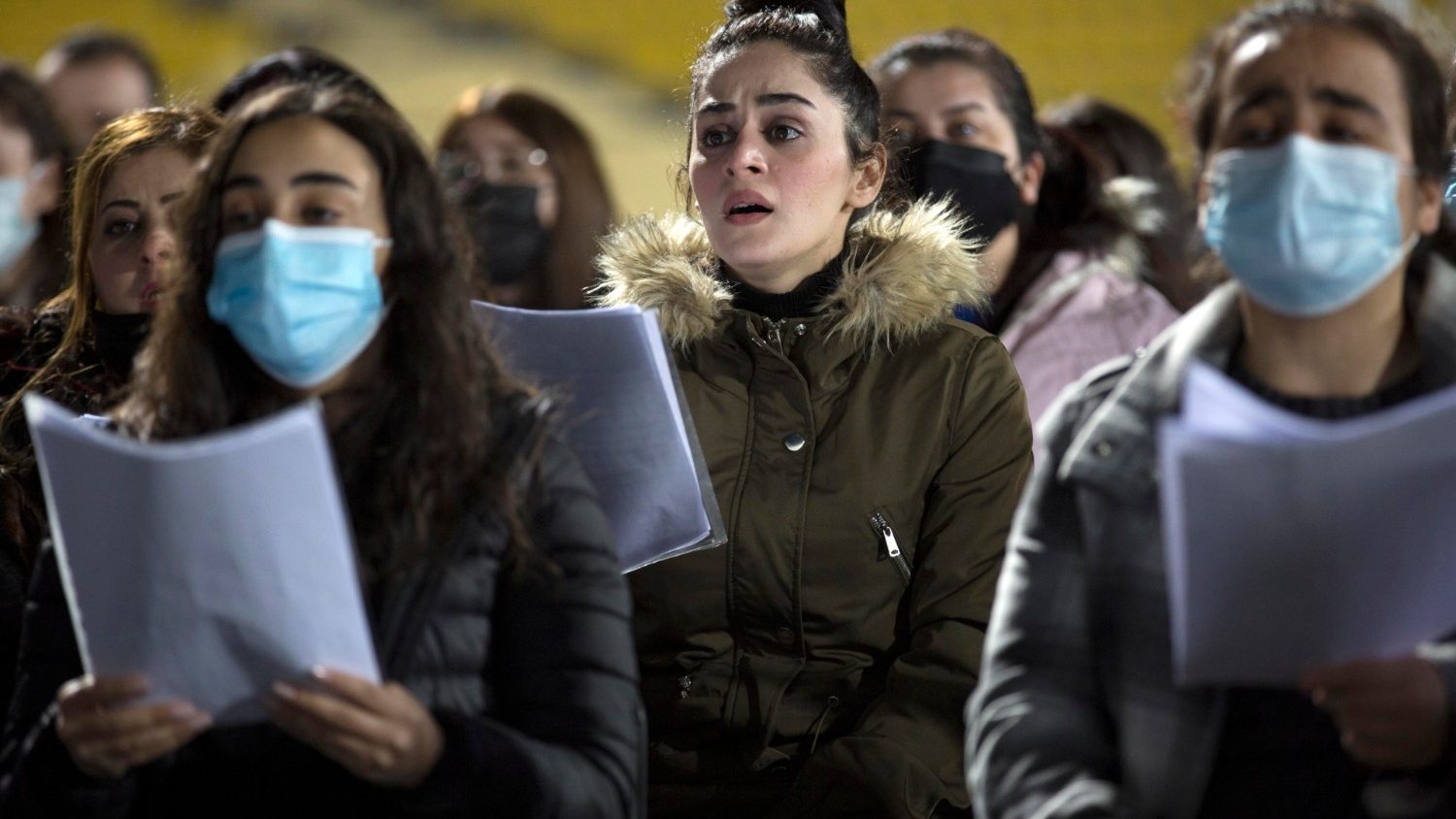 Pope Francis will be visiting the Christian communities throughout Iraq, and especially the large ones in the north of the country. The Archdiocese of Erbil hosts the largest community of displaced Iraqi Christians. The communities have ancient roots going back almost two thousand years. They have suffered enormously during the years of war and occupation.

Since 2003, “the Church has been responsible for providing medical support, education, food, and being a voice for the persecuted Christians”, Archbishop Warda said in a telephone interview with Vatican News ahead of the Pope’s arrival. The country is struggling with an economic crisis made dramatically worse by the pandemic. At the same time, he says “the pastor should always be there, he is the shepherd” helping everyone with their survival needs that often go beyond pastoral and spiritual. That is why he also encourages the Iraqi diaspora and Christians worldwide to assist the Church in Iraq in any way to get through the current social and health emergencies, apart from rebuilding after decades of war.

The visit of Pope Francis, as universal shepherd, will bring encouragement in the region for Christians who have suffered greatly together with the entire population of Iraq. “We are really delighted and excited that the Eucharist will be celebrated in Erbil where we will join His Holiness praying to God to bless our country”, Archbishop Warda underscores, also to support efforts seeking “reconciliation and peaceful coexistence among all Iraqis.”

He believes the papal visit give all people in Iraq a morale boost and show something that does not make the headlines – a diverse multi-cultural and multi-religious people struggling to pick up the pieces and live together in harmony despite the frequent setbacks. The Pope is coming to say “you are all brothers, and I am also your brother” he says. Archbishop Warda hopes this positive message will be heard locally and globally, and for once shine out above the tragic daily news reports on attacks, bombings, persecution and violence afflicting the nation.

“This time hopefully the message will be one about fraternity, that we are all God’s children”, he hopes, as will be highlighted in the visit on Saturday to Ur of the Chaldeans. Born in the southern Iraqi town of Ur, the Old Testament patriarch Abraham is recognized as the father of faith in one God by Jews, Christians, and Muslims. “We are the children of Abraham”, Archbishop Ward says, even with “the different roads the sons of Abraham took in accepting God’s invitation” to trust and faith.

Archbishop Warda concludes with an appeal: “I would ask you all to pray for His Holiness and his visit” and that it may be joyful occasion together “with all the people of Iraq…and make this visit a blessing for all the people he will encounter.”