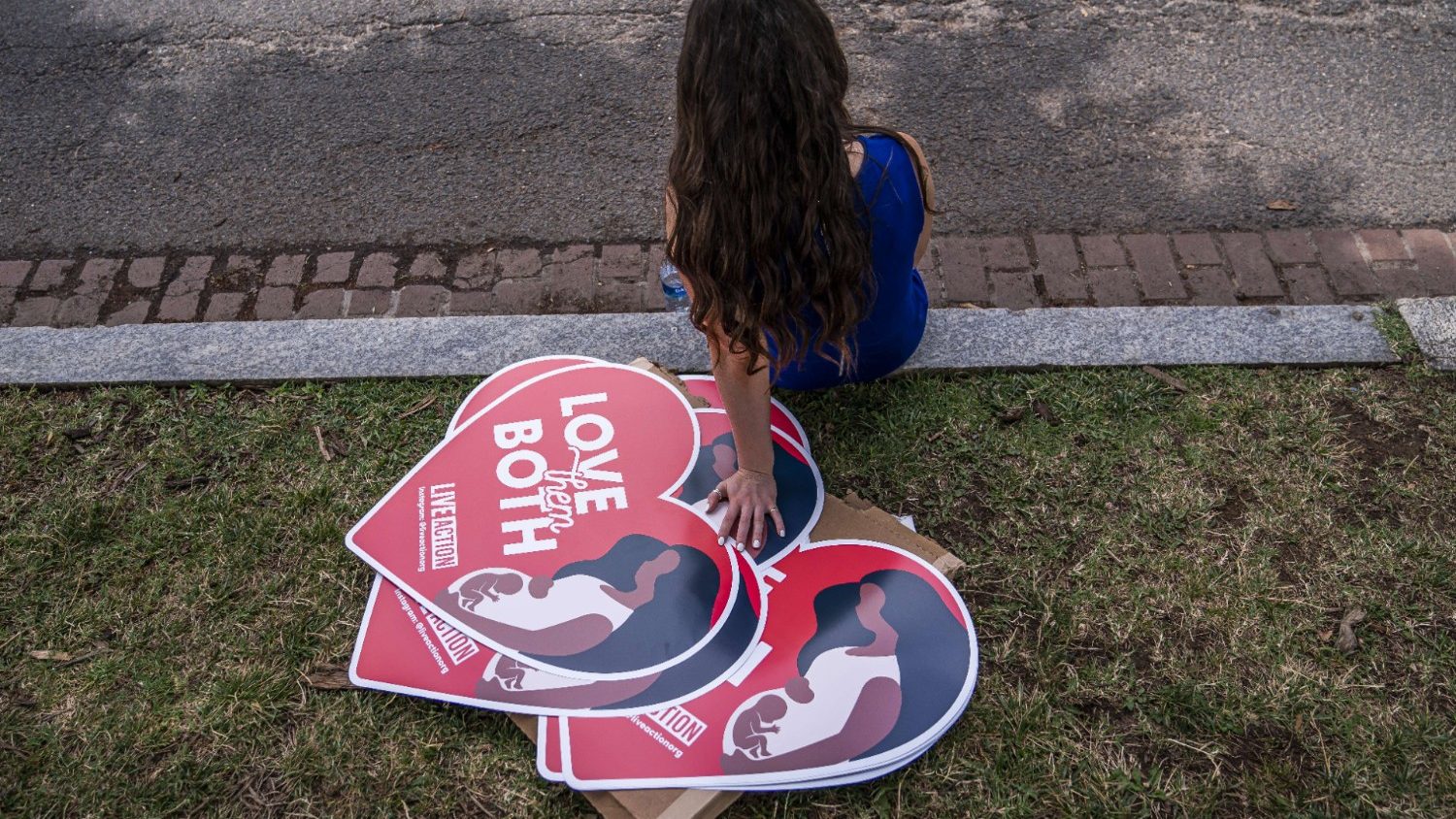 “I would respond with gratitude to God. It is a day for which many people, many Catholics and many people of goodwill have worked and prayed for. It is an historic ruling.”

Archbishop William Lori of Baltimore, chairman of the USCCB’s Committee on Pro-Life Activities, offered that initial reaction to the Supreme Court’s decision on Friday to overturn Roe v. Wade, the 1973 ruling that asserted a supposed constitution ‘right’ to abortion.

Legislators at the national and state level will now have the authority to pass laws either enshrining or restricting access to abortion.

Archbishop Lori spoke to Vatican News after Friday’s decision was released to chart the path forward for the pro-life movement in the United States.

“It gives us the opportunity to build a new a culture of life and to reengage the issue with our fellow citizens. And it is also a challenge to us to redouble our efforts to serve women in difficult pregnancies and to protect both the mother and the child, which is something we are very, very committed to doing.”

He said the Church must advocate on behalf of women so that they don’t feel they “have to choose between her future and her child.”

Catholic healthcare, education, and charitable work offer essential avenues for helping expectant mothers and those who face difficulties after bringing their babies into the world.

“There is a tremendous network in the Church in the United States that is ready, willing, and able to do this and, in fact, is already doing it and has done it for decades,” said Archbishop Lori.

The Church also needs to advocate in the public arena for good healthcare, housing, employment, a living wage, and adoption services, he added.

Loving voice in support of women in need

According to Archbishop Lori, most people are unaware how permissive Roe v. Wade was regarding abortion.

He cited consistent polling carried out by the USCCB’s Pro-Life Committee to say that “most people—not just Catholics—want some sort of restrictions on abortion.”

This offers space for the Church to begin working to build consensus on the political level, in hopes of overcoming the divisions caused by the issue.

Archbishop Lori said people’s “hearts and minds begin to change” when they hear about all the work the Catholic Church is doing to support mothers and their children.

He said social divisions are likely to spike in the short term after the Dobbs v. Jackson ruling, but that the Church can offer a convincing witness.

“I think we simply have to be a steady, loving voice in the Church and in society, one that speaks up for women in difficult circumstances and their unborn children and their children who have come to birth and simply provide a witness of love and service to the culture around this.”

As individual states begin to either restrict or ensure access to abortion, Archbishop Lori said local Bishops will need to engage more with the pro-life issue, while acting in unison and in coordination with the national Conference of Catholic Bishops.

Even as the state-level situation changes in the post-Roe era, the Church’s mission “remains the same, which is converting minds and hearts to the precious gift of life at every stage, from conception to natural death, and everything in between.”

“There’s a great deal of unanimity and support for the efforts of the [pro-life] committee… to evangelize with the gospel of life, and to ensure that at least as many of our Catholics as possible find their way to a loving, pro-life view of life.”

Archbishop Lori wrapped up the interview with a reference to a pro-life project of the Knights of Columbus, of which he is the supreme chaplain.

The Knights, he said, have provided thousands of ultrasound machines to pro-life pregnancy centers to help expectant mothers get a glimpse of their unborn child.

“These experiences are very, very persuasive,” said Archbishop Lori, “because then it’s so clear and evident that this is a human life in the womb.”

Share on FacebookShare on TwitterShare on PinterestShare on EmailShare on LinkedIn
Pope appoints Kevin Ingram as new AISF advisorPope to Orionines: ‘Throw yourselves into the fire of the new times'