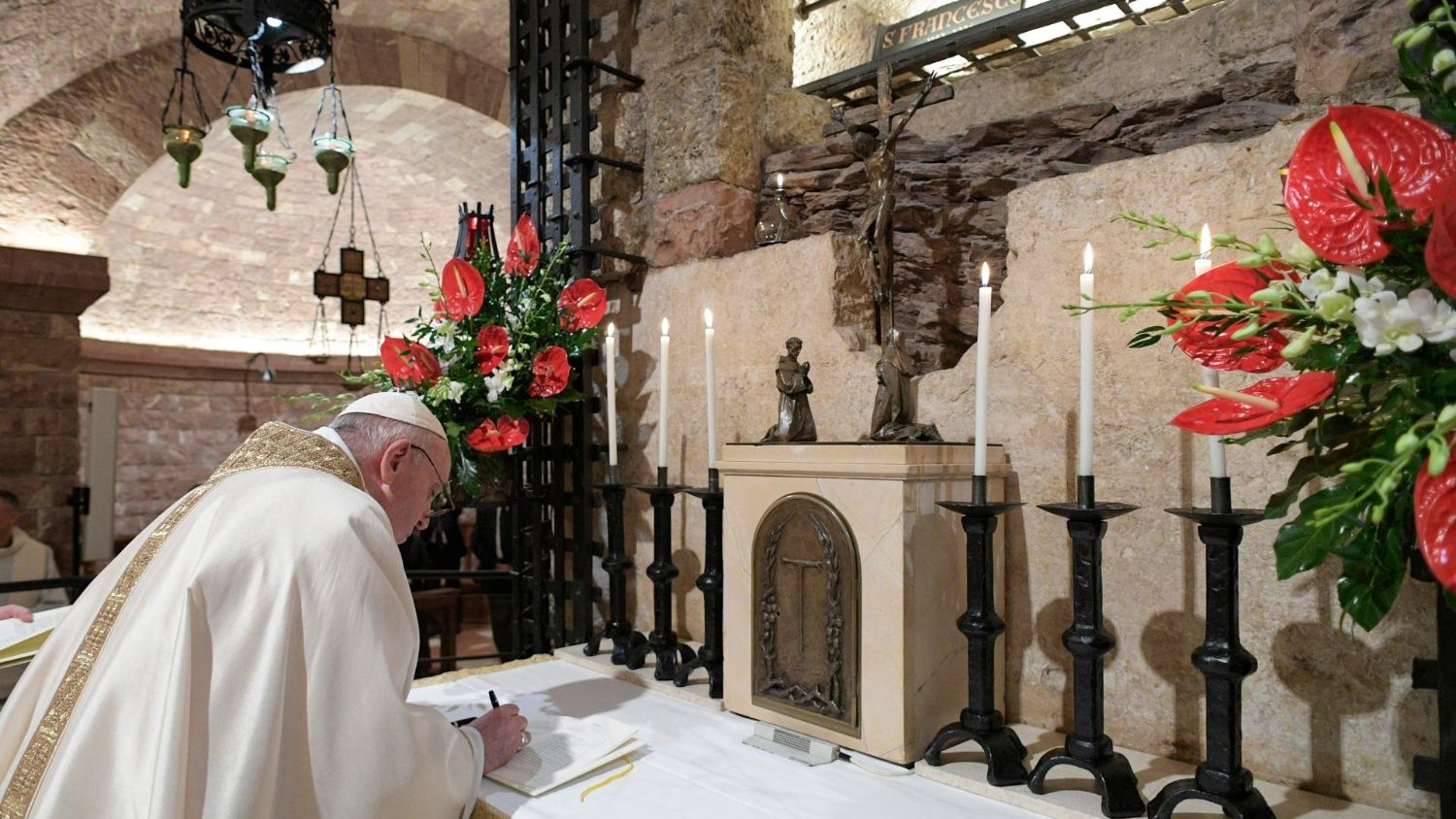 “While we have witnessed commendable examples of solidarity among states at the beginning of this crisis, we can now see how the uncertainty, inequalities and divisions have become more and more visible to the detriment of the most vulnerable,” says Archbishop Ivan Jurkovic, the Holy See’s Permanent Observer to the United Nations in Geneva.

Support for the less privileged

Speaking to Vatican News’ Michele Raviart, Archbishop Jurkovic notes that a case in point for this inequality is shown by how some states have hoarded vaccines on the international market.

“Regrettably,” he notes, “this behaviour seems to be driven by the law of the strongest where only the richest countries are prevailing and the less developed ones lose.”

“We also have to add in the fact that there is an imbalance that some less privileged countries have made more acquisitions of the vaccines, and again dialogue is needed to distribute what is already sold,” he says. “And we see also in some cases very nice examples of solidarity where the sensibility of one country towards the other which is in need can be shown, and it is seen practically on a daily basis.”

Archbishop Jurkovic goes on to note that it is precisely for this reason that, inspired by the words of the Holy Father, “we, the Permanent Mission of the Holy See in Geneva, are organising this high level event called ‘Fraternity, Multilateralism and Peace’.”

Archbishop Jurkovic goes on to stress the importance of all three of these words.

“‘Fraternity’, obviously, because of the encyclical letter of the Holy Father; ‘Multilateralism’, because its always necessary to underscore the necessity of international collaboration, which seems from time to time not very efficient but is absolutely indispensable; and the third thing is ‘Peace’“.

Peace, Archbishop Jurkovic notes, is extremely important when speaking of Geneva, because the city is “the place of negotiation on disarmament”. There are over 40 permanent representatives and ambassadors working solely on this issue, he notes.

Webinar inspired by the Pope

The upcoming webinar, which will take place on Thursday, 15 April, will open with the presentation of the Holy Father’s encyclical Fratelli tutti by the Secretary of State, Cardinal Pietro Parolin.

Quoting Article 1 of the Universal Declaration of Human Rights, Archbishop Jurkovic notes that “all human beings are born free and equal in dignity and rights. They are endowed with reason and conscience and should act towards one another in a spirit of brotherhood.”

He explains that it is precisely the word “brotherhood” that inspired this Document. “I think it is very fortunate,” he says, “that we are the first institution to have the idea of being inspired by the concept of fraternity.”

“This is why we consider our event so relevant,” he says. “It is a good encounter between the inspiration of the Holy Father and the UN.”

“It was, of course, always important”, he says, but in the past it was often more “abused” than used for good.

It is for this reason, continues Archbishop Jurkovic, that collaboration between high-profile personalities in different religions and their traditions can foster collaboration and dialogue between religions.

“I think the mission of the Holy See is exactly this,” concludes Archbishop Jurkovic: to present the message of the Holy Father, in order to continue this dialogue between religions.

Share on FacebookShare on TwitterShare on PinterestShare on EmailShare on LinkedIn
Vatican Hospital makes important breakthrough in cancer researchPope Francis: The Church has one essential task — to pray and to teach how to pray.