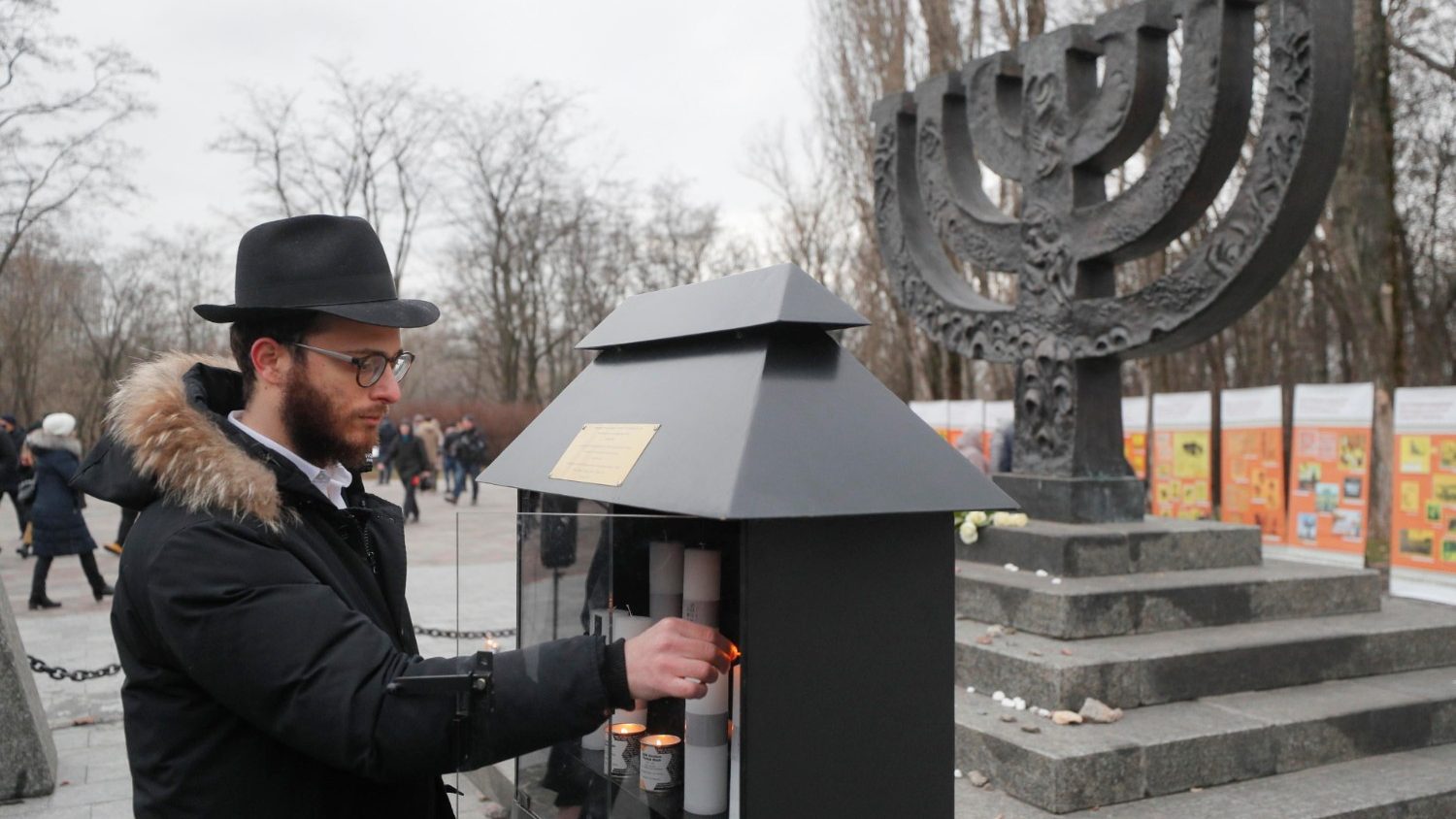 Archbishop Paul Richard Gallagher, in a video message sent on Thursday, has reiterated the Holy See’s commitment against intolerance towards people of Jewish heritage.

The message from the Holy See’s Secretary for Relations with States comes as part of a media campaign promoted by the Israeli Embassy to combat anti-Semitism, as the Church this year marks the 55th anniversary of “Nostra Aetate” – the Second Vatican Council’s Declaration on the Relation of the Church to Non-Christian Religions.

Archbishop Gallagher highlights that Nostra Aetate is important for two aspects that it highlights: its emphasis on the Jewish roots of the Christian faith, and the condemnation of anti-Semitism in every form and species.

He notes that in speaking of the spiritual patrimony common to both Christians and Jews, the Council recommends a “mutual knowledge and esteem” between them, which is achievable above all, by “biblical and theological studies, as well as fraternal dialogues.”

In this regard, much progress has been made in recent years, the Archbishop affirms. Mutual knowledge has led to a better understanding on theological, social and political levels, including bilateral Agreements by which diplomatic relations between the Holy See and the State of Israel have been established.

The Archbishop further stresses that for the dialogue to be fruitful, it must be both “open and respectful”, as mutual respect “is a condition, and at the same time, the goal of dialogue” – to respect the right of others to life, to physical integrity, to fundamental freedoms, that is, freedom of conscience, of thought, of expression and of religion.

This, he explains, allows us to build together a climate of peace and fraternity, as the Pope encouraged in his recent Encyclical Fratelli tutti.

On the second importance of Nostra Aetate, Archbishop Gallagher re-echoes the Declaration’s condemnation of anti-Semitism in all its forms and species “at any time and by everyone.” He stresses that the Church cannot tolerate anti-Semitic acts because of the heritage she shares with Jews, and also because evangelical charity prevents her from doing so.

On this matter, he recalls a correspondence between the Council of Ashkenazi Rabbis of Jerusalem and the Holy See, which he describes as a “small pearl” from the historical archives of the Section for Relations with States of the Secretariat of State.

Archbishop Gallagher explains that, in 1919, following targeted acts of intolerance against Jewish communities, the Ashkenazi Rabbinical Council turned to then-Pope Benedict XV, presenting him the situation and asking for his support to put an end to the persecution. He notes that in the reply to the Rabbis’ request sent from the Secretariat of State, the Church was “opposed to acts of hatred against other brothers.”

He further notes that there are other examples of the Church at work against anti-Semitism, especially during WWII when diplomats of the Holy See worked to save the lives of some of our Jewish brothers and sisters.

“Differences of religion cannot allow anyone to do violence against the other,” says Archbishop Gallagher. “And if this is a true principle towards everyone, it is equally true towards the Jews. In fact, this violence is against law and justice.”

Concluding his message, Archbishop Gallagher thanks God for the true transformation that has taken place in relations between Jews and Catholics and re-echoes Pope Francis’s words on the 50th anniversary of the Declaration: “Indifference and opposition have changed into cooperation and benevolence. From enemies and strangers, we have become friends and brothers.”

Share on FacebookShare on TwitterShare on PinterestShare on EmailShare on LinkedIn
Violence in Northern Ireland widely condemnedPope Francis: Too much exclusion for a world in which all are equal