Apostolic Nuncio to the European Union has died 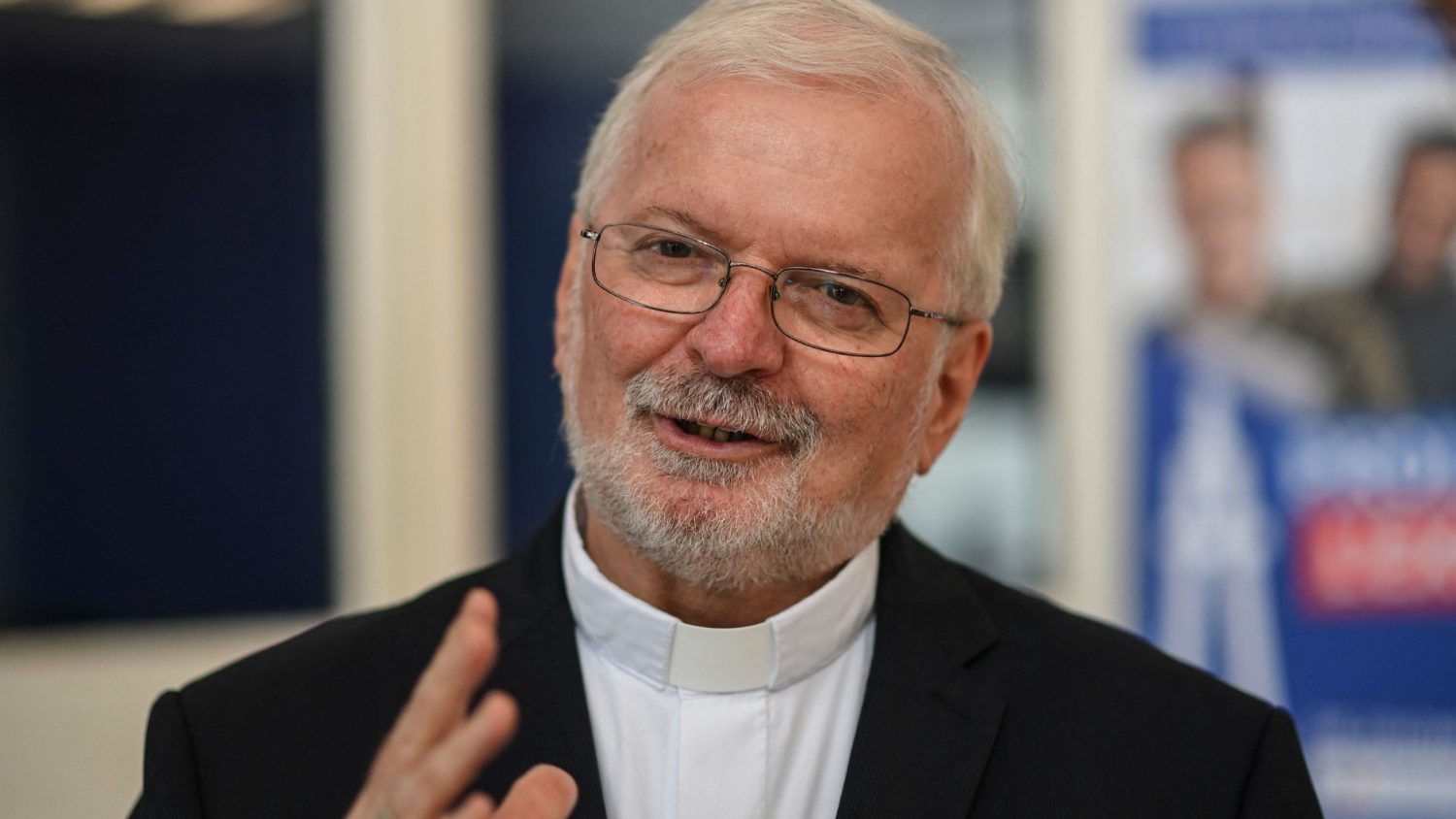 Archbishop Aldo Giordano, the Apostolic Nuncio to the European Union died on Thursday in Leuven, Belgium.  The 67-year-old Vatican diplomat was hospitalized with Covid-19.  In the past few weeks, his condition rapidly deteriorated and he had to be treated in the intensive care unit.

A native of Cuneo, Italy, he was appointed the Holy See’s Permanent Observer to the European Council in 2008. In October 2013, Pope Francis appointed him Apostolic Nuncio to Venezuela, to succeed Cardinal Pietro Parolin, who he called to the Vatican to serve as Secretary of State.

After serving for almost 8 years in Venezuela, when Archbishop Giordano was appointed to the EU on May 8, this year, he responded with “here I am”, even though he was greatly attached to the Venezuelan people.   In an interview to an Italian magazine, he said, “My faith tells me that the Risen Christ precedes me and awaits me in Brussels. I count on this.”

The Venezuelan bishops have expressed their condolence at the loss of their former papal representative.  “The Venezuelan Episcopal Conference shares the deepest feeling of communion and hope for the demise of Bishop Aldo Giordano, who was Apostolic Nuncio in Venezuela from October 2013 to May 2021. Peace to his soul,” the conference said in a post on Twitter.

The bishops recall him saying, “It is not easy for me to leave Venezuela… The people of Venezuela have stolen my heart.”  The archbishop who visited all the dioceses of the country, presided over the Mass for the beatification of José Gregorio Hernández, known as the doctor of the poor, in Caracas on April 30 this year.

The date for the funeral of Archbishop Giordano in the Cathedral of Cuneo is yet to be decided.

Born on 20 August 1954 in Cuneo, he was ordained a priest in 1979.  He has a Bachelor’s degree from the Theological Faculty of Northern Italy in Milan and a Licentiate in Philosophy from the Pontifical Gregorian University. For his doctoral research he devoted himself to Nietzsche’s thought.

From 1982 to 1996 he served as professor of philosophy in various Church sectors.  He also did researches and has written on contemporary philosophy, ethics and the theme of Christianity and Europe.

On 15 May 1995, he was elected secretary-general of the Council of the Bishops’ Conferences of Europe (CCEE) where he served for 13 years.

Share on FacebookShare on TwitterShare on PinterestShare on EmailShare on LinkedIn
Pope at Mass in Cyprus: Only together can we be healed from blinding darknessPope calls for joint approach to tackle challenges of Mediterranean Region