Angolan delegation to the Eucharistic Congress expresses joy at participation. 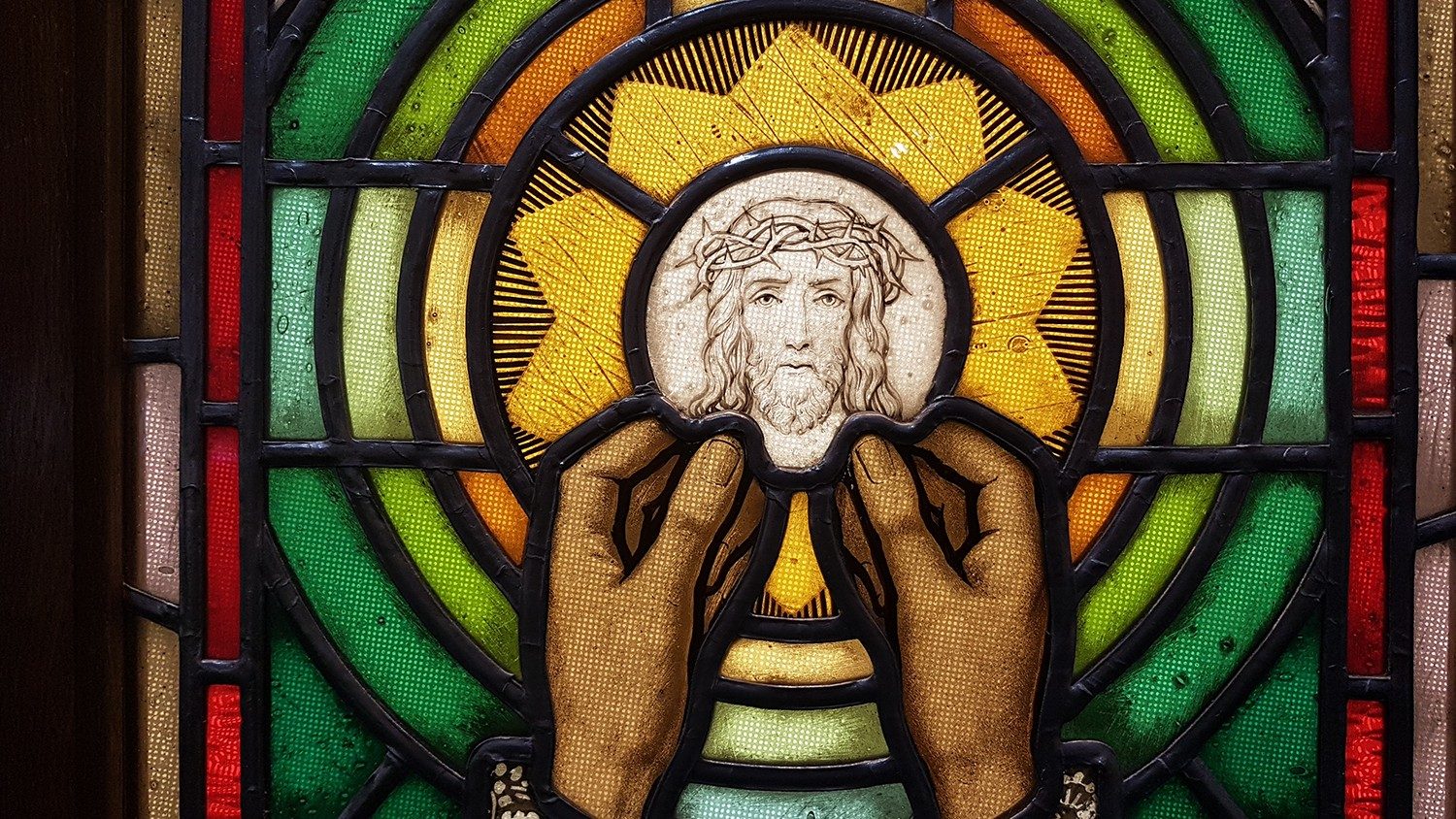 The Angolan delegation to the 52nd International Eucharistic Congress, 5 to 12 September in Budapest, Hungary, has expressed satisfaction with their participation at the event.

The Eucharist deepens our relationships with each other

Bishop Luzizila Kiala, who was delegation leader, said the event was an occasion for Catholics to strengthen their faith and share hope, life and joy with those who draw strength from the Eucharist.

“By participating in the Eucharist, the faith of believers is confirmed, Christian identity is rebuilt, and communion with Christ and with brothers and sisters is deepened. Thus, Christians can bear witness to the truth before the world with their heads held high, with courageous serenity, charity and humility according to Christ’s example,” Bishop Kiala said.

One day Africa should host the Eucharistic Congress

“Inculturation of the faith” was one of the subjects discussed during the Theological Symposium. Questions such as, how does Africa face the Eucharistic celebration were discussed,” the Bishops narrated. Bishop Kiala explained that the African continent has its own profound and unique way of revering the Eucharist.

Share on FacebookShare on TwitterShare on PinterestShare on EmailShare on LinkedIn
Pope to Rome's faithful: Synodality expresses the nature of the ChurchPope: Misguided reputation of Church should not sideline abuse victims' welfare