An invitation to prayer for victims of Covid-19 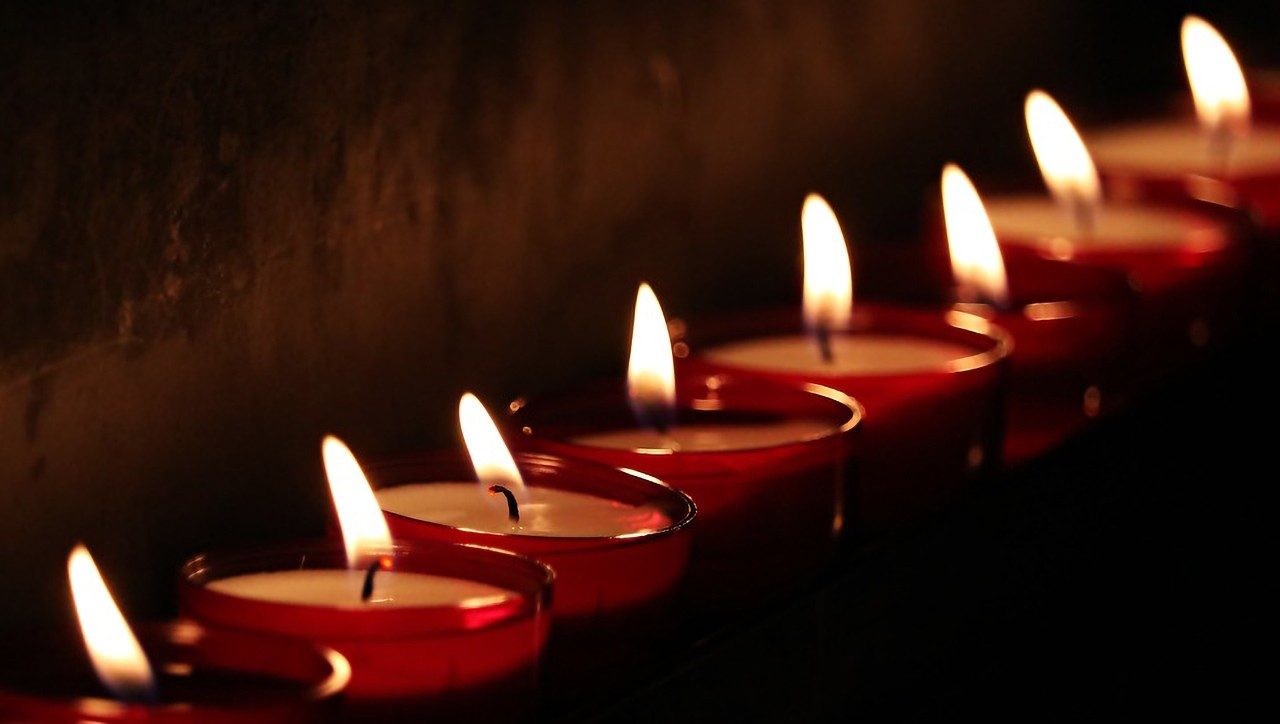 With the poignant and powerful title “I Can’t Breathe” we are all invited to join an online prayer, promoted by religious around the world, for all those who are suffering from Covid-19 and from the injustice that may be preventing their adequate care.

The initiative comes to life thanks to the collaborative effort of the International Union of Superiors General in Rome (UISG) with the Confederation of Latin American and Caribbean Religious (CLAR), and the Leadership Conference of Women Religious in the United States (LCWR).

Sr. Mary Barron, Superior General of the Sisters of Our Lady of Apostles, told Linda Bordoni the initiative stemmed from the desire “to bridge the sense of solitude and isolation” experienced in lockdown, “to support each other and to reinforce a sense of sisterhood” in this time of global suffering.

“It’s designed as a space of prayer and blessing for all those who have lost their lives or who are suffering from Covid symptoms right now,” she said.

Sr. Barron noted that the pandemic has had levels of impact at different stages throughout the globe and that at this point the focus is particularly of countries like Brazil, Mexico, the US, India, South Africa, Egypt, Peru, Chile: “those who are at the worst moment of the pandemic for them”.

Sr. Barron pointed to the particularly poignant and evocative title of the prayer initiative, “I Can’t Breathe”, and to its clear reference to the injustice suffered by George Floyd when he was killed in police custody in Minneapolis on 25 May. That killing triggered widespread demands for racial justice, in the US and beyond, and demonstrations with thousands of protesters carrying placards with the words “I Can’t Breathe”: Floyd’s last words as he was being suffocated to death by a police officer kneeling on his neck.

That title, she said, “is very, very striking and it was chosen specifically to be striking”.

She noted that it resonates at two levels: the first being that it immediately recalls a very vivid and live injustice “and that makes us think also of the injustice that many people around the world experience especially with this pandemic, where they don’t have adequate treatment and healthcare”.

Here in Italy, for example, Sr. Barron remarks, we are very privileged and blessed to have a good system that has done its utmost to care for people, although we witnessed the terrible impact of the virus on patients and their families.

Injustice and lack of health-care

But in other parts of the world, she said, “access to healthcare is not as easily available, and that depends a lot in which country you are born into, and whether you have access [to healthcare] or not”.

“So that injustice of not having the right to adequate healthcare will be recalled in the online ‘I Can’t Breathe’ prayer,” she said.

And of course, she continued, it is also linked with the fact that the Covid-19 virus directly affects the lungs and breathing.

“Maybe their final words were: I can’t breathe”, she said.

Giving voice to the voiceless

Sr. Barron reiterated the concept of widespread injustice this initiative aims to highlight: “Breathing helps us to speak. We can have loud voices because we can control our breathing. And often, in the face of injustice, we can’t breathe: we are voiceless, we are helpless, and it really catches us in the throat”.

So, she said, as religious, “We sense that helplessness, that voicelessness when a sister or a brother doesn’t have fundamental rights, when people are living in situations of violence and are helpless and powerless to react”.

She explained that as religious they try to walk with people, sharing their joys and sorrows, and so for them, “this is about solidarity, sharing that solidarity across the world with our sisters; coming together to pray, in sisterhood; praying for our world and especially for those most affected”.

“It’s open to anyone who really would like to carve out a space to stop and pray with us,” she said.

“We don’t expect miracles,” she concluded, “But we wish to nourish our own spirituality, to give us the strength to face this difficult pandemic time with patience; and to be able – and ready – to accompany those who are most fragile and vulnerable.”

You can join the online worldwide prayer on Thursday, 23 July, starting at 3 pm Rome time, by logging in to the UISG website where you will find a link to participate.

Share on FacebookShare on TwitterShare on PinterestShare on EmailShare on LinkedIn
Poetry’s Revival and Mr. WilsonNew York bishops push back on bill proposing study of pro-life pregnancy centers