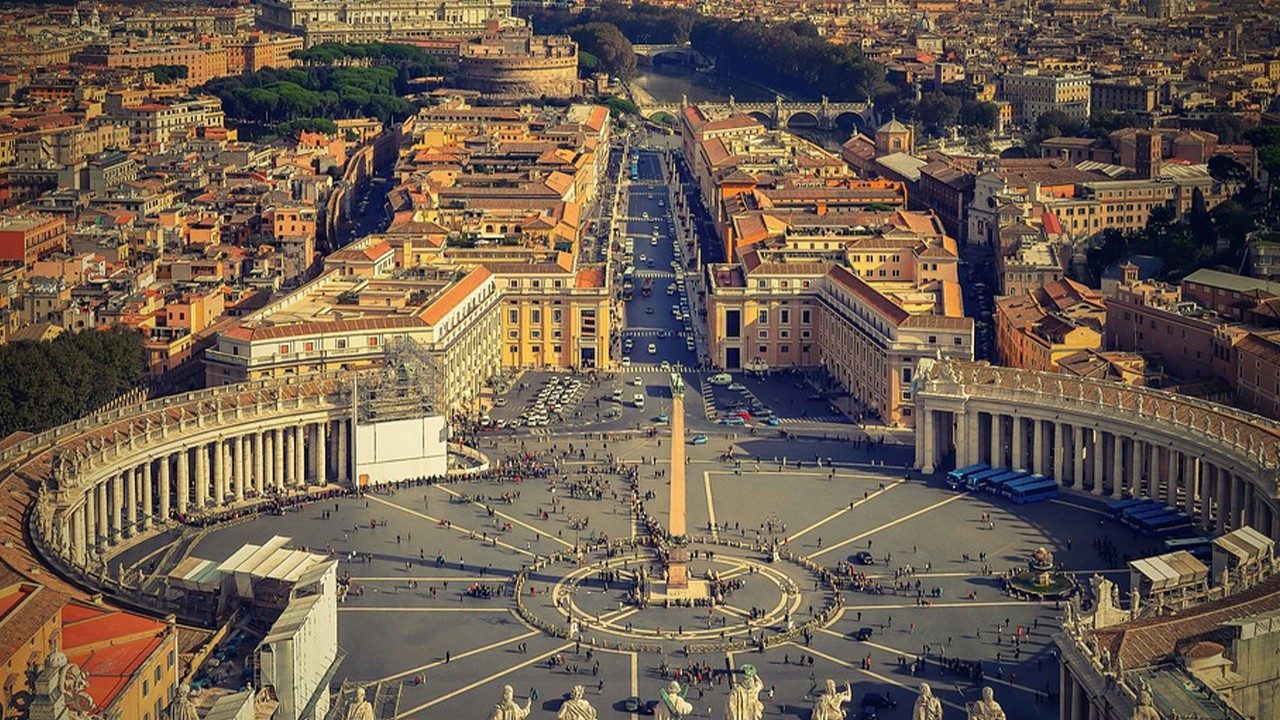 The case over the enormous financial transfers allegedly sent from the Holy See to Australia has been dismantled. The amount was not 1.4 billion euros with 47,000 financial transactions over the past six years, but 6 million euros consisting of 362 transactions. The Australian Transaction Reports and Analysis Centre (AUSTRAC), Australia’s financial overseer, released the information via the website of “The Australian” newspaper with a statement admitting that it had massively overestimated the flow of these transfers. “It is believed that a computer coding error is at the origin of the miscalculation,” writes AUSTRAC, which had mistakenly considered transactions with Italy as also being those of the Vatican.

The question generated media coverage in recent weeks when AUSTRAC, responding to a parliamentary inquiry from Australian Senator Concetta Fierravanti-Wells, had stated that from 2014 to 2020 it appeared that the total of the funds amounting to 1.4 billion euros (2.3 billion Australian dollars) had been sent from the Vatican to Australia via 47,000 unique financial transfers. This enormous figure immediately appeared impossible both in terms of the amount of money and the number of transactions, since it was not at all in keeping with the typical financial movements of the Holy See.

Verifications of those numbers took place upon the request of the Holy See and were carried out by AUSTRAC in conjunction with the Vatican’s Supervisory and Financial Information Authority (ASIF) leading to an enormous downsizing of the amount. Over the last six years the money transfers made by entities linked to the Vatican amounted to 9.5 million Australian dollars, equal to about 6 million euros, through 362 transfers taking place during the period.

In a statement issued today, “the Holy See acknowledges the results of the audit it requested, carried out jointly by ASIF and AUSTRAC, and of the significant discrepancy reported today by an Australian newspaper, regarding the data previously disclosed on financial transactions made by the Vatican to Australia between 2014 and 2020: 9.5 million as opposed to 2.3 billion Australian dollars.”

“The figure,” the statement continues, “is attributable, among other things, to a number of contractual obligations and the ordinary management of resources. The Holy See takes this opportunity to reaffirm its respect for the country’s institutions and expresses its satisfaction for the collaboration between the entities involved.”

FacebookTwitterPinterestEmailLinkedIn
Abp of Tuam: Mother and Baby Report a cause for shameRead: Pope Francis on how praising God in difficult times saves and nourishes us