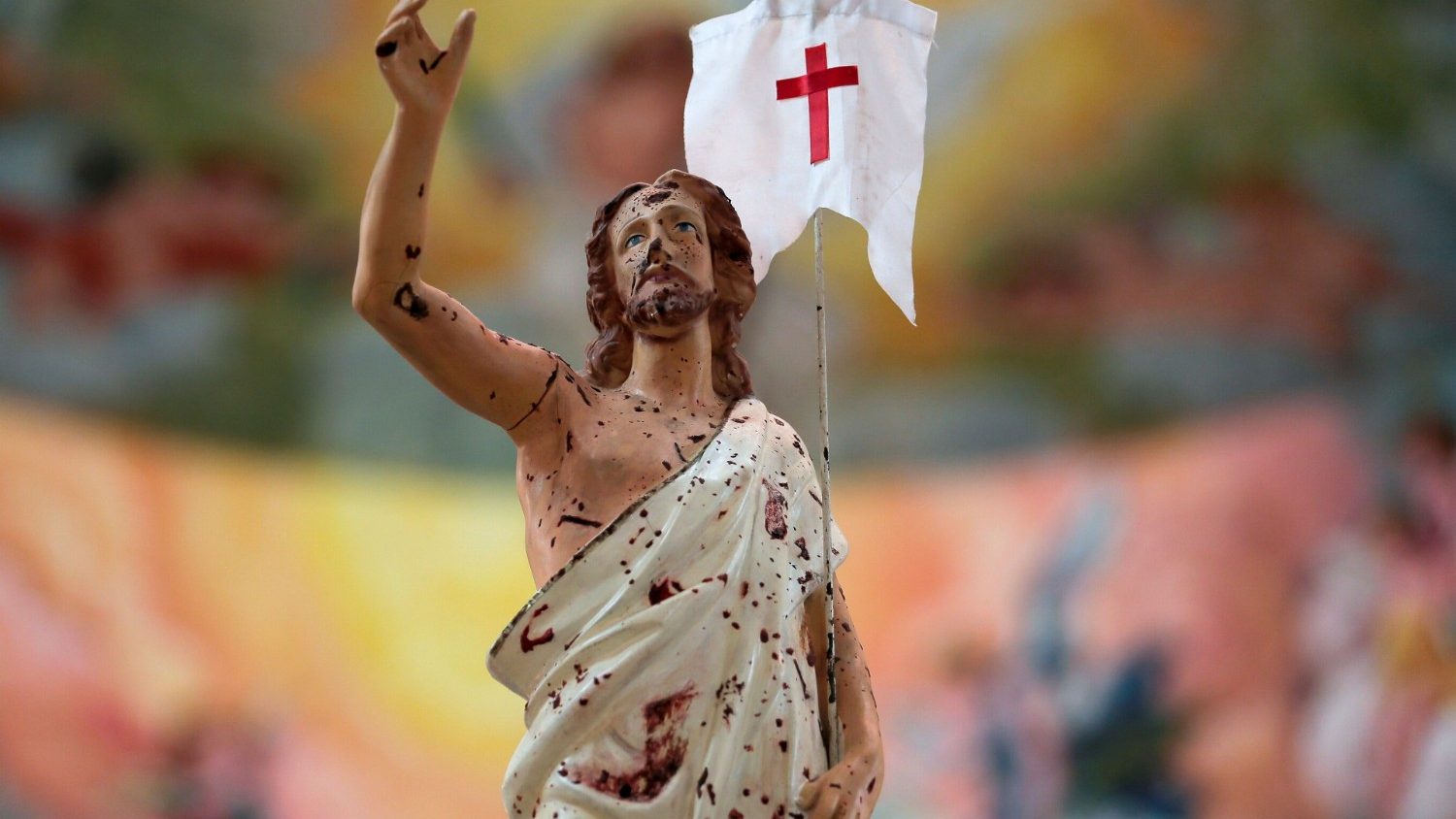 The pontifical foundation Aid to the Church in Need (CAN) has released its 15th annual Report on Religious Freedom in the World, noting serious threats worldwide to this fundamental right.

The Report found that religious freedom is not respected in almost one out of every three countries (31.6%) around the world. The situation has grown worse in 95% of those places; and in 26 nations, people are suffering religious persecution. Nine countries – Burkina Faso, Cameroon, Chad, Comoros, Democratic Republic of Congo, Mali, Mozambique, Malaysia and Sri Lanka – appeared on the list for the first time.

The threat of radicalisation

A press release from Aid to the Church in Need drew attention to some of the main conclusions in the report, including the radicalisation of the African continent, especially in Sub-Saharan Africa and Eastern Africa. The report notes “a dramatic increase in the presence of jihadist groups,” along with “extreme persecution such as mass killings” in 42% of all African countries.

The Report, however, also warns of global radicalisation, with the threat of “transnational Islamist networks” aimed at “creating a so-called ‘transcontinental caliphate’.”

In addition to traditional attacks on religious freedom, ACN also describes a “new trend” of the abuse of modern technology – including digital technology, mass surveillance and artificial intelligence – to increase control of and discrimination against believers. The Report singles out China as the country where this is most evident.

Other areas of concern include countries where changing one’s religion can lead to severe consequences, including even the death penalty; and the use of sexual violence, including abduction, rape and forced conversion, against members of religious minorities.

‘Polite persecution’ on the rise

The Report also denounces a rise in Western nations of what Pope Francis has called “polite persecution,” which describes “how new cultural norms and values come into profound conflict with the individual’s rights to freedom of conscience, and consign religion” to churches, synagogues or mosques.

Religious freedom and the pandemic

Finally, ACN’s Report on Religious Freedom addressed the impact the Covid-19 pandemic has had on religious freedom, noting that some countries have disproportionately limited religious activities as compared to secular activities. In some countries, the Report states, humanitarian aid has been withheld from religious minorities; and in some places, the pandemic has been “used as a pretext to stigmatise certain religious groups for allegedly spreading/causing the pandemic.”

Share on FacebookShare on TwitterShare on PinterestShare on EmailShare on LinkedIn
Report: Vatican considering sale of London property at heart of financial scandalEx-film director, soccer player to be ordained Catholic priests by Pope Francis on Sunday