Agreement between Holy See and Burkina Faso comes into effect 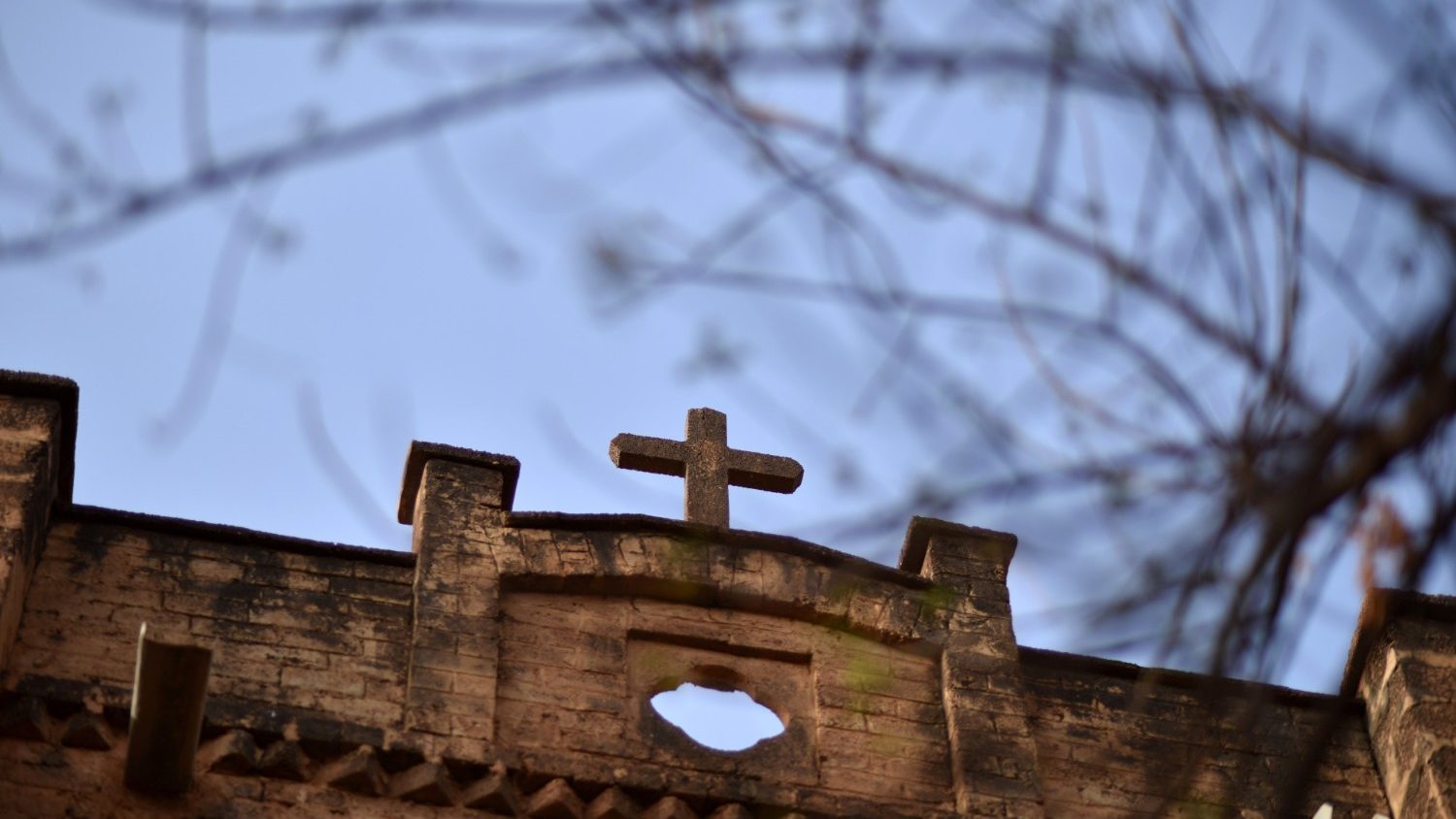 An agreement between the Holy See and the State of Burkina Faso guarantees the Church the possibility of carrying out Her mission in the west African nation.

The Accord, which entered into effect on Monday, was finalized after being signed at the Vatican on 12 July 2019.

A statement released by the Holy See Press Office notes that the agreement recognizes the “public legal personality of the Church and its institutions.”

The Holy See and the State of Burkina Faso, “while safeguarding their own independence and autonomy, undertake to work together for the moral, spiritual and material well-being of the human person and for the promotion of the common good.”

Burkina Faso is located in West Africa, and is surrounded by Mali, Niger, Benin, Togo, Ghana, and Ivory Coast.

Approximately 20% of the population of 21 million people is Catholic.

There are three Archdioceses and twelve Dioceses in the country.