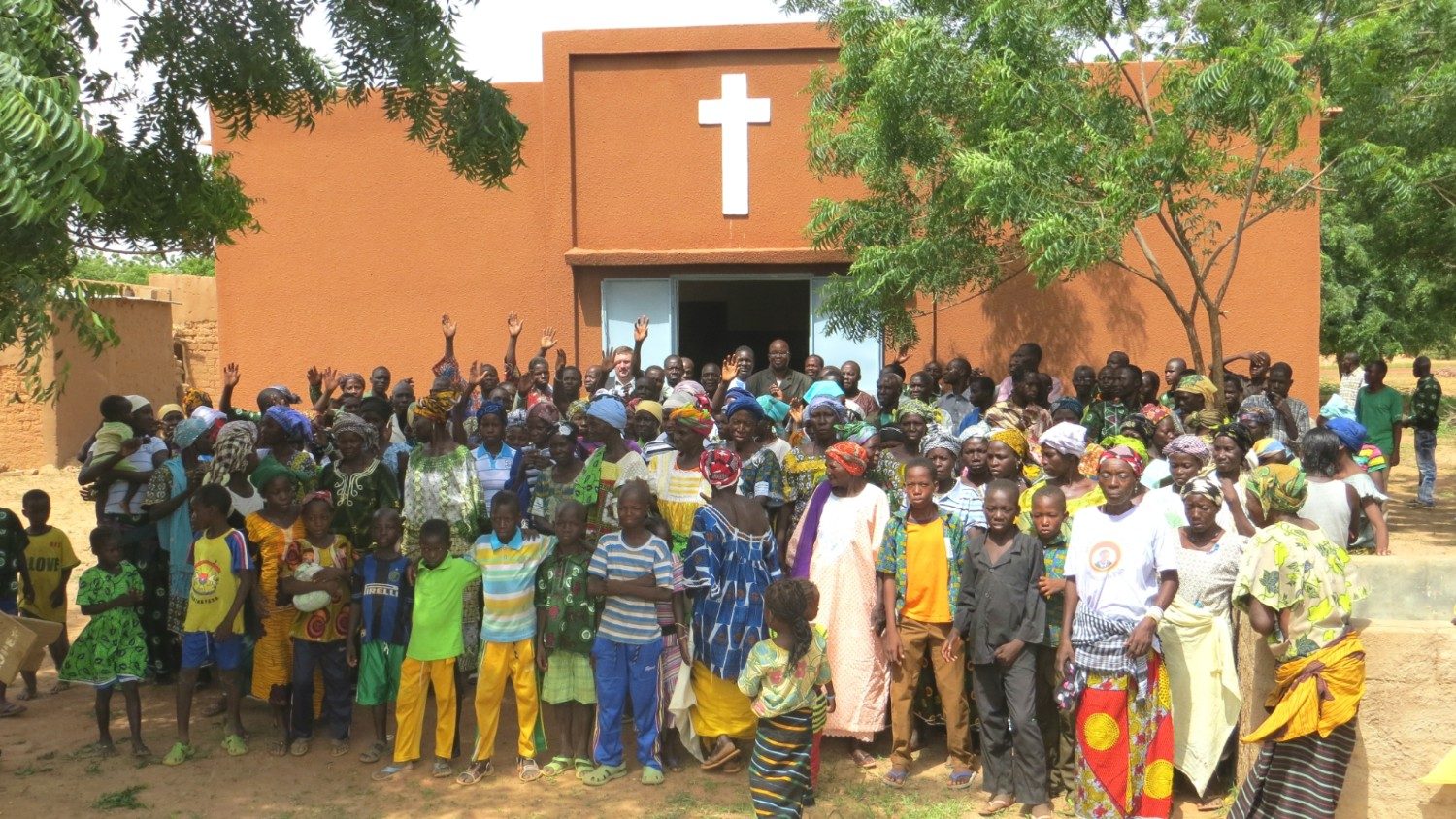 The leadership of the Symposium of Episcopal Conferences of Africa and Madagascar (SECAM) have “passionately” appealed to the faithful to avoid divisions and “embrace an inclusive culture that is rooted in Christ”. The appeal came in a goodwill message to the People of God for the July 29 and August 1 annual celebration of SECAM Day.

“Eschew anything that divides us, and imbibe everything that puts God first in our lives, and nurtures true brotherhood and sisterhood throughout the continent and the Islands”, the message writes. Established in 2013, SECAM Day commemorates the official establishment of the Symposium of Episcopal Conferences of Africa and Madagascar back on July 29, 1969, in the presence of Pope Paul VI during his apostolic journey to Uganda.

“SECAM Day reminds us of our oneness with God and with each other in Jesus Christ, which transcends all our differences and puts them in the proper perspective,” Cardinal Philippe Ouédraogo, Archbishop of Ouagadougou and president of the Symposium, emphasizes in the message signed by him. At a time marked by conflicts, divisions and violence in Africa, the invitation is to promote “an inclusive culture and worldview rooted in Christ, where there is neither Jew nor Greek, master nor slave”. This perspective has always animated SECAM and all the bishops of the continent have a “shared responsibility for it.” It is also the meaning of the Day, which aims to offer African Catholics the opportunity to help support its mission . ” Our collective interests in, and sacrifices for the Symposium are necessary to achieve its goals,” Cardinal Ouedraogo reiterates in the message.

The cardinal then encourages in particular the bishops to promote “communion” and to “interact” to implement in their local churches the Kampala Document, the pastoral exhortation issued in January where SECAM urges a renewed and proactive missionary commitment across the continent. In this regard, the Symposium expresses gratitude to “brother Bishops, the Clergy, consecrated persons and lay members of the Church Family of God in Africa and the Islands for their commitment to Evangelization in all its forms, in spite of the prevailing trials on different fronts”.

The Message also addresses the “distressing and traumatizing” emergencies that afflict Africa at the present time: the Covid-19 pandemic, insecurity, violence, terrorism and war that have caused the loss of so many lives and property and that force entire populations to live in inhuman conditions and in constant fear. In sharing the pain experienced by African peoples, SECAM urges a “renewed courage and trust in our omnipotent, loving and merciful God”. The faithful are also invited during these three days “to turn to God our Father… to thank Him for his sustained blessings and protection, for the gift of one another, the gift of mother Africa and the gift of our Catholic faith”.

From the African bishops then the prayer for an end to the Covid-19 pandemic, violence, torture and kidnapping and appreciation for the efforts made by the governments of the continent to contain the spread of the virus in their countries with the encouragement ” continue working hard to protect the health of our population.” Finally, the thanks to “all the people, including Priests and consecrated persons who have shown extraordinary dedication to alleviating the suffering of the sick.”

Traditionally celebrated on July 29, “SECAM Day” is moved to the following Sunday when the date falls on a weekday, as is the case this year. In 2021, therefore, it will be held on Sunday, August 1. Cardinal Philippe Ouédraogo will lead the main Eucharistic celebration, but other Masses are scheduled in all the churches and parishes across the continent.

Share on FacebookShare on TwitterShare on PinterestShare on EmailShare on LinkedIn
UN: Six months after coup, Myanmar’s situation is worseningThe New Manna is a Man!