A Forum for peace and unification of the two Koreas 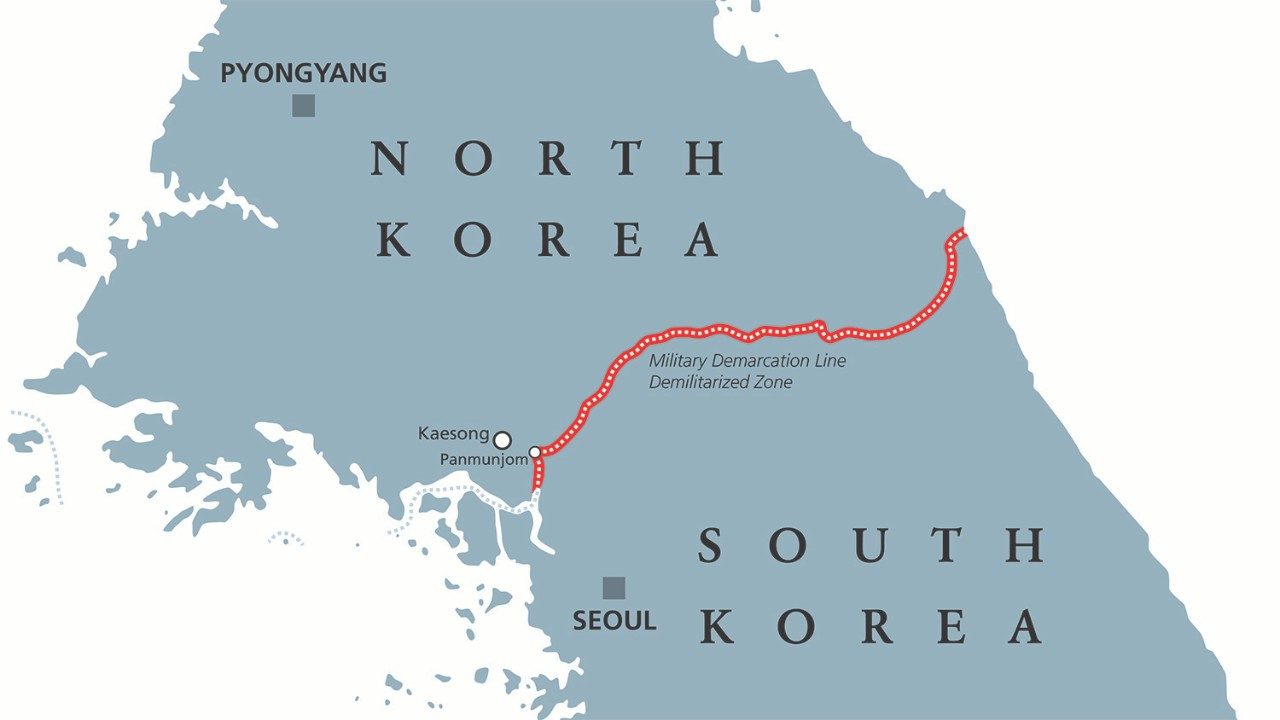 A series of virtual meetings kick off on Tuesday to help bring the two Koreas closer to each other along the path of peace, prosperity and unification, especially at a time when the Covid-19 pandemic is prompting nations to restrict the movement of people among them.   This is the purpose of the “Korea Global Forum for Peace” (KGFP) 2021, from August 31 – September 2, in which experts, researchers and government officials from over twenty countries are participating.  Since 2010, South Korea’s Ministry of Unification has been promoting the KGFP.   This year’s theme is, “A New Vision for Inter-Korean Relations and Community: For Peace, Economy and Life.”

Since 2021 marks the 30th anniversary of Inter-Korean Basic Agreement as well as South and North Korea’s simultaneous admission to the United Nations, this year’s Forum will not only focus on the Basic Agreement as the foundation of a peaceful unification of the two Koreas, but it will also broaden its horizon to the future in the perspective of the role of the international community.

Among those invited to address the KGFP is Vatican Secretary of State Cardinal Pietro Parolin.  He is scheduled to deliver a keynote video message on the theme, “The Role of the Churches in Establishing Peace on the Korean Peninsula”.  UN Secretary-General, Antonio Guterres is among numerous others participating in the 3-day Forum.

A KGFP press release said noted that the Covid-19 global healthcare is placing “significant restrictions on face-to-face communication among countries”.  At the same time, it has “escalated the urgency and importance of cooperation in non-traditional security” such as disease, disaster and terrorism.  “Against this backdrop, it is more critical than ever for the international community to work toward maintaining the momentum for building peace and continuing international discourse to address the crisis on the Korean peninsula,” the press statement said.

“In order to enter the path of peaceful co-existence and shared prosperity,” the KGFP said, “it is more important than anything else to manage the state of affairs on the Korean peninsula in a peaceful and stable way through a clear and realistic understanding of the surrounding circumstances, close cooperation with the international community, and consistent implementation of the Korean Peace Process among others.”

The pain of division and war

On August 15, the 2 Koreas marked the 76th anniversary of Liberation Day.  On August 15, 1945, Korea regained its independence from Japanese colonial oppression. Ironically, the day also marks the division of the Korean peninsula into two countries.

Prior to World War I and Japan’s annexation of Korea (1910–1945), all of Korea had been unified as a single entity for centuries. Following the Japanese surrender at the end of World War II, in 1945, the United States and the Soviet Union had provisionally divided the Korean peninsula along the 38th parallel. North Korea was administered by the Soviet Union, while South Korea was administered by the US. Efforts towards reunification of the two administrations failed in 1947 following disagreements between the US and the Soviet Union.

Meanwhile, with tension building between the two neighbours, the North invaded the South in 1950. The 1950-1953 conflict claimed some 4 million lives and divided 10 million families. The war ended on 27 July 1953, with an armistice, not a peace treaty. Hence South Korea and North Korea are technically still at war.

The Catholic Church and unification

Reconciliation between the two Koreas has been a major thrust of the Catholic Church in Korea, which includes the entire peninsula.  With this in mind, the Catholic Bishops Conference of Korea (CBCK) established the Special Commission for the Reconciliation of the Korean People in 1997.

The CBCK has organized several initiatives over the years, such as Masses, novenas, and the Jubilee of National Reconciliation in Chuncheon in June 2000. The Korean Church provided substantial aid to the North Korean population hit by the famine in the 1990s, and has made efforts to raise awareness among the faithful on the issue of reunification.

Other Christian Churches have also been involved in efforts of peace and reunification of the Koreas.

Share on FacebookShare on TwitterShare on PinterestShare on EmailShare on LinkedIn
What does Catholic theology tell us about vaccine mandates? It’s not black and white.El Salvador sets date for four beatifications in January