A “beautiful sign” from the Pope on his name day 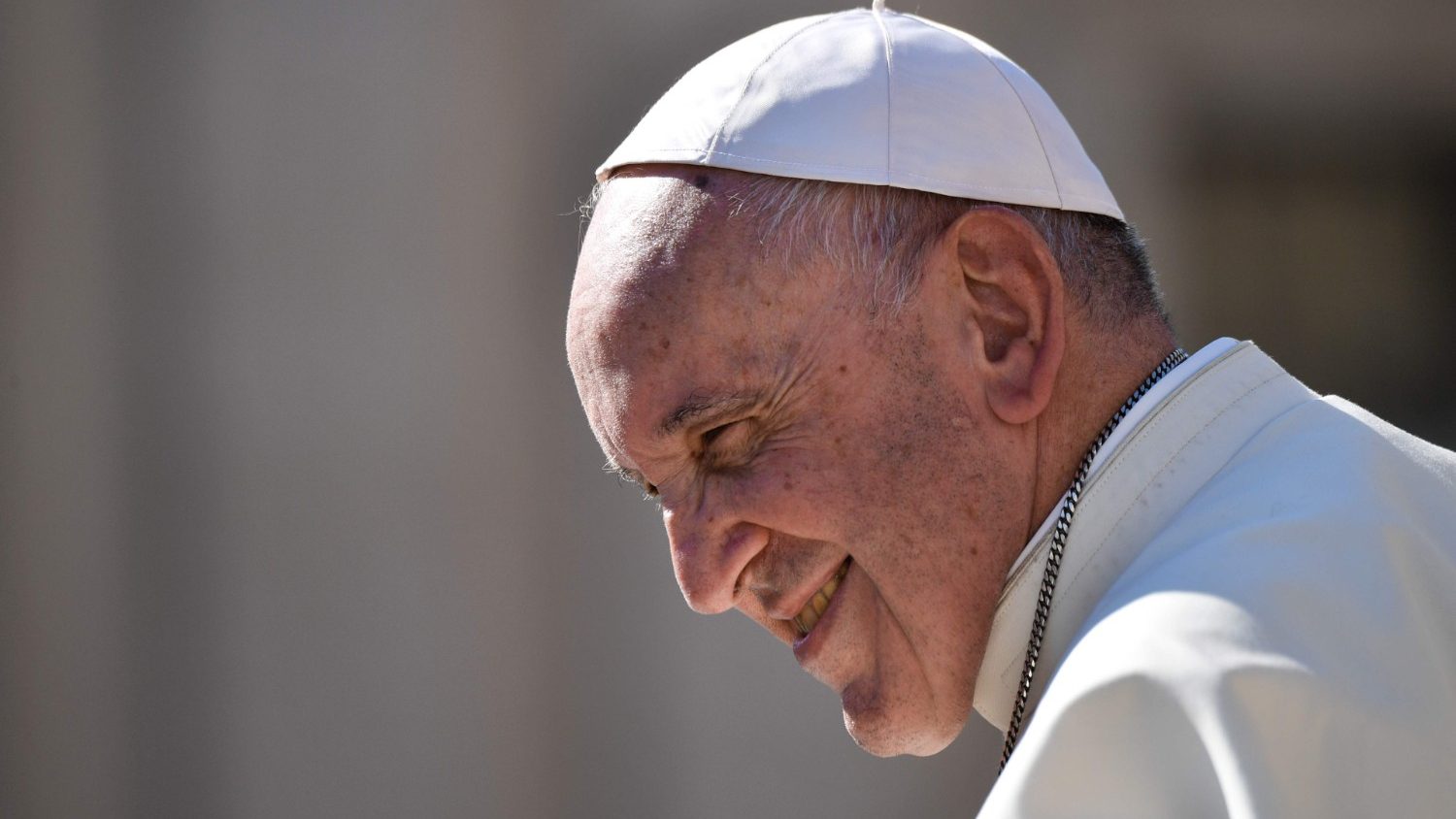 Giving not receiving: This is the spirit that distinguishes today’s feast day, in which the Church remembers Saint George the Martyr. This Saint died in 303 for not renouncing the faith during the anti-Christian persecutions unleashed by the Roman Emperor Diocletian. Tradition remembers him especially for the episode in which, protected by the Cross, he slayed a dragon that was devouring people: a symbol of faith that triumphs over evil.

This is also the day in which Pope Francis – Jorge Mario Bergoglio – celebrates his “name day”. The Pontiff himself offered a gift to mark the occasion: the delivery of ventilators and medical equipment, masks, and protective glasses for doctors and nurses, and coveralls for intensive care. A number of hospitals will be benefiting: one is in the city of Suceava, Romania, which has seen an outbreak of coronavirus, where five latest generation ventilators are expected; another two will go to a hospital in Lecce, Italy, and three more to Madrid, Spain.

The embrace of Francis

It is “a beautiful sign that falls on this particular day when the Holy Father does not receive a gift but gives it to others”, said Cardinal Konrad Krajewski, the Papal Almoner, speaking of the imminent delivery, which he calls “an embrace of the Pope in a difficult situation for the whole world”. Romania is experiencing a real emergency in the small town of Suceava, where the ventilators will go.  Almost 25% of the cases in Romania are there. The town, together with several surrounding municipalities, is in quarantine and is located in the poorest region of the country and the European Union. In Romania there have more than 500 victims, and almost 10 thousand people are infected. The ventilators and all the equipment donated by the Pope will be transported by a flight that will also carry a team of eleven Romanian doctors and six health workers, sent on 7 April by the government of Bucharest to a hospital in Lecce to work alongside Italy in its difficult battle against the coronavirus.

The three ventilators in Madrid will be taken care of by the Nunciature which, together with Cardinal Carlos Osoro Sierra, Archbishop of the Spanish capital, who will bring them to the hospitals most in need. The Iberian country is in lockdown until 9 May, the number of those infected exceeds 208,000, the death toll stands at over 21,000 and almost 86,000 have been cured of the coronavirus. Two ventilators destined for the hospital in Lecce will be delivered today by Cardinal Krajewski himself. On the journey back to the Vatican, the Papal Almoner will stop in Naples to receive medicine for the poor of Rome.

A few days before Easter, two ventilators, along with medical devices for doctors and nurses, and also Easter eggs arrived directly from the Vatican at the Cotugno hospital in Naples. Last year, again on the day of his name day, Pope Francis donated Rosary wreaths made for WYD in Panama to young people in the archdiocese of Milan, and a 20 kg chocolate egg to the poor at the Caritas canteen at Termini Station in Rome.

Best wishes to the Pope

At this time the Pope is receiving best wishes for his name day. In his message for Easter, the President of the Italian Republic Sergio Mattarella thanked Pope Francis for “the vibrant words of life and hope” repeatedly addressed by the Pope to the country and expressed in his best wishes for the Pope’s name day.