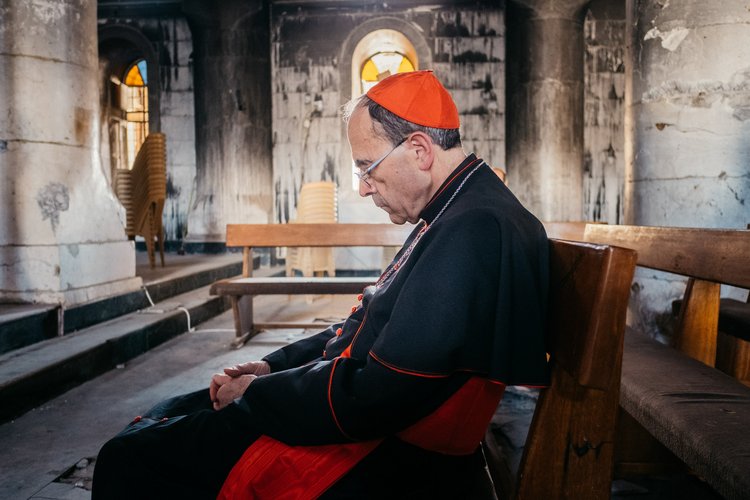 PARIS (AP) — An independent commission examining sex abuse within the Roman Catholic Church in France believes 3,000 child abusers — two-thirds of them priests — have worked in the church over the past 70 years.

The estimate was given by the commission president, Jean-Marc Sauvé, in an interview published Sunday in the newspaper Journal du Dimanche. The commission has been investigating for 2 1/2 years. Its full findings are scheduled to be released on Tuesday.

In the interview, Sauvé did not give a figure on the number of sex abuse victims but said the report does include a new estimate.

Asked about the commission’s work investigating child abusers, he said: “We evaluated their number at 3,000, out of 11,500 priests and church people since the 1950s. Two-thirds are diocesan priests.”

“From 1950 to 1970, the church is completely indifferent to the victims: They don’t exist, the suffering inflicted on children is ignored,” the newspaper quoted him as saying. “The periods that followed were different.”

He added: “Our objective is to furnish a concrete diagnosis of all the abuses, to identify the causes and draw all of the consequences.”

Share on FacebookShare on TwitterShare on PinterestShare on EmailShare on LinkedIn
St. Francis taught us that animals are our brothers and sisters. So let us weep for the newly extinct species.“Red Mass” in Washington highlights the theme of fraternity