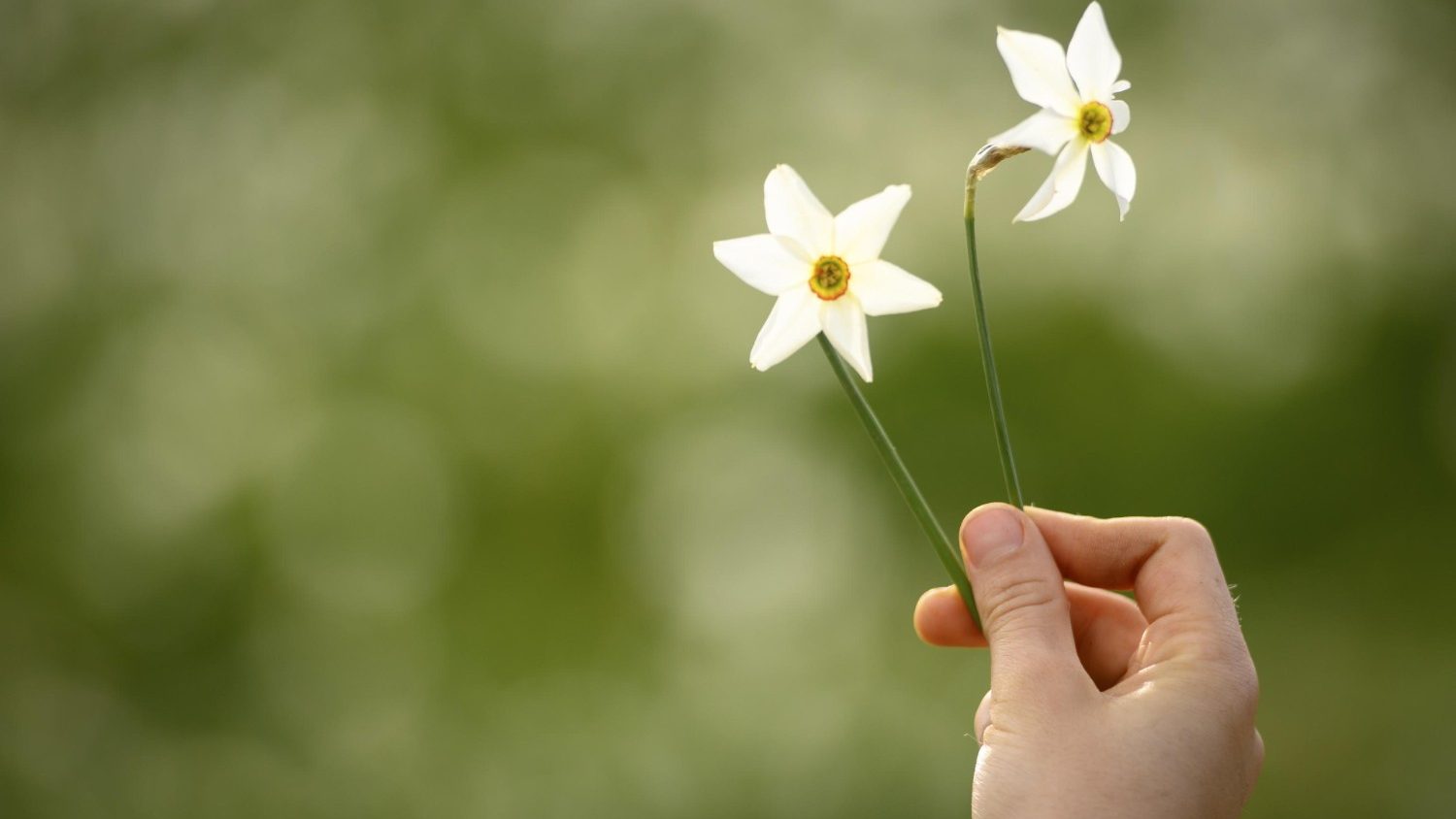 “The Dream, the Plan, the Path” is the theme of a Day of Reflection promoted by the Commission of the Bishops’ Conferences of the EU (COMECE) marking the 6th anniversary of Pope Francis’  Encyclical letter Laudato sì.

Much has been done in the past 6 years to transform that “Dream” into a “Plan” that has put us on a “Path” made of concrete actions and commitments as we strive to take better care of our common home.

The Day of Reflection on 27 May unfolds in the wake of the closing of the “Laudato sì Year” and the launch of the “Laudato sì Action Platform”, giving extra impetus to the urgent implementation of Pope Francis’s prophetic encyclical that calls on everyone to become an agent of change.

Organized by the European Laudato sì Alliance (ELSìA), a joint venture of various Catholic Church institutions and organizations who are joining forces in Europe to promote climate and social justice, the event has a series of aims:

–      To discuss the importance of long-term thinking, even in short-term sectors such as politics

–      To find inspiration on how to be agents of change together

Share on FacebookShare on TwitterShare on PinterestShare on EmailShare on LinkedIn
Showing up Christian online: 8 ways to be 'leaven' on social media‘Our only weapon is prayer’: Nigerian bishop seeks release of kidnapped priest