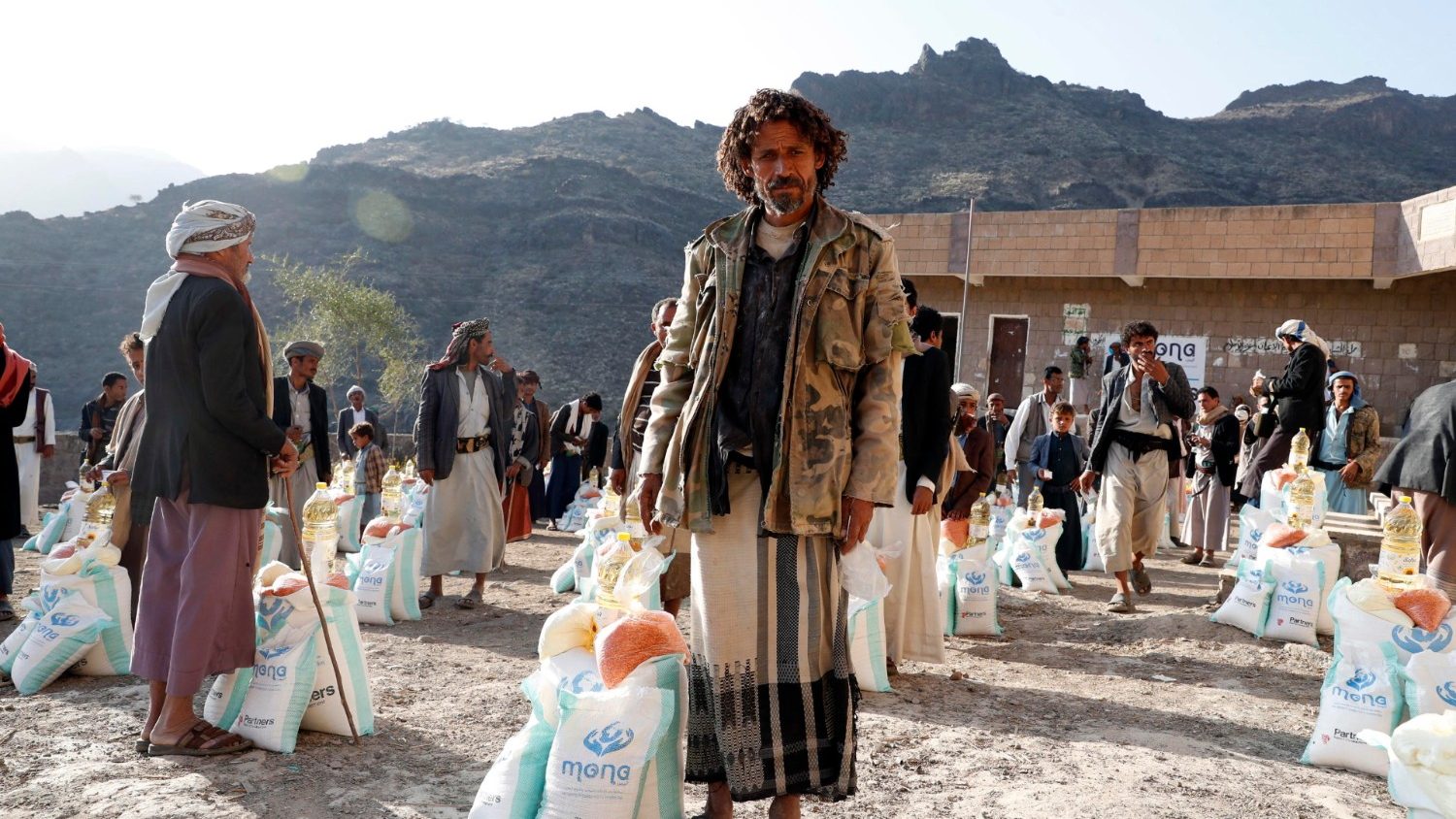 At least 155 million people faced crisis levels of food insecurity in 2020 because of conflict, extreme weather events and economic shocks linked in part to Covid-19.  This is an increase of 20 million over the previous year, 2019, when 135 million people in 55 countries and territories faced acute food crisis, which was an already record year for acute food insecurity.

The grim figures in the latest Global Report on Food Crises (GRFC) 2021 released by the Global Network Against Food Crises (GNAFC) on Wednesday, are a stark warning that the factors are continuing to push millions of people into acute food insecurity this year too.  While conflict will remain the major driver of food crises in 2021, the report said, Covid-19 and related containment measures and weather extremes will continue to exacerbate acute food insecurity in fragile economies.

According to the network of the European Union, the United Nations as well as government and non-government agencies, countries in Africa remained “disproportionately affected”.  Conflict was the main factor that pushed almost 100 million people into acute food insecurity, followed by economic shocks (40 million) and weather extremes (16 million).

The GNAFC alliance, which is committed to tackling the root causes of food crises, pointed out that the worst-affected countries were Burkina Faso, South Sudan and Yemen.  According to the Integrated Food Security Phase Classification (IPC), a common global scale for classifying the severity and magnitude of food insecurity and malnutrition, across these 3 countries, around 133,000 people were at IPC5, the highest level of need.  They required urgent action “to avert widespread death and a collapse of livelihoods”, the report said.

At least another 28 million people were “one step away from starvation”, IPC4, across 38 countries and territories, where urgent action saved lives and livelihoods, and prevented famine from spreading. Close to 98 million people facing acute food insecurity in 2020 – or two out of three – were on the African continent.

Outside Africa, Yemen, Afghanistan, Syria and Haiti featured were among the 10 worst food crises last year.   The Global Report on Food Crises also noted that 39 countries and territories had experienced food crises in the last five years. In these countries and territories, the population affected by high levels of acute food insecurity (IPC3 or worse) increased from 94 to 147 million people, between 2016 and 2020, the global network said. It added that in the 55 food-crisis countries and territories covered by the report, more than 75 million children under five were stunted and at least 15 million showed signs of wasting in 2020.

In his comment in the report, UN Secretary-General António Guterres said, “Conflict and hunger are mutually reinforcing. We need to tackle hunger and conflict together to solve either…We must do everything we can to end this vicious cycle. Addressing hunger is a foundation for stability and peace.”

According to the Global Report on Food Crises, “The Covid-19 pandemic has revealed the fragility of the global food system and the need for more equitable, sustainable and resilient systems to nutritiously and consistently feed 8.5 billion people by 2030.”